Twelve months on from the EU Referendum, most personal investors say UK must be prepared to walk away with ‘no deal’. The Government’s preferred Brexit model is most popular option among investors, with 94% sticking by their Referendum vote with ne Bregrets.

One year since the EU Referendum was held, most personal investors believe the Government should be prepared to walk away from Brexit negotiations rather than end up with a bad deal, according to research from The Share Centre.

In the survey, reflecting the views of around 1,000 of The Share Centre’s customers*, 55% said a ‘no deal’ Brexit must remain an option for the UK negotiating team, as opposed to 45% who said it is essential that a deal is reached.

There is also support for the Government’s preferred Brexit model, in which the UK would leave both the EU and the Single Market and seek a separate trade deal with the EU. 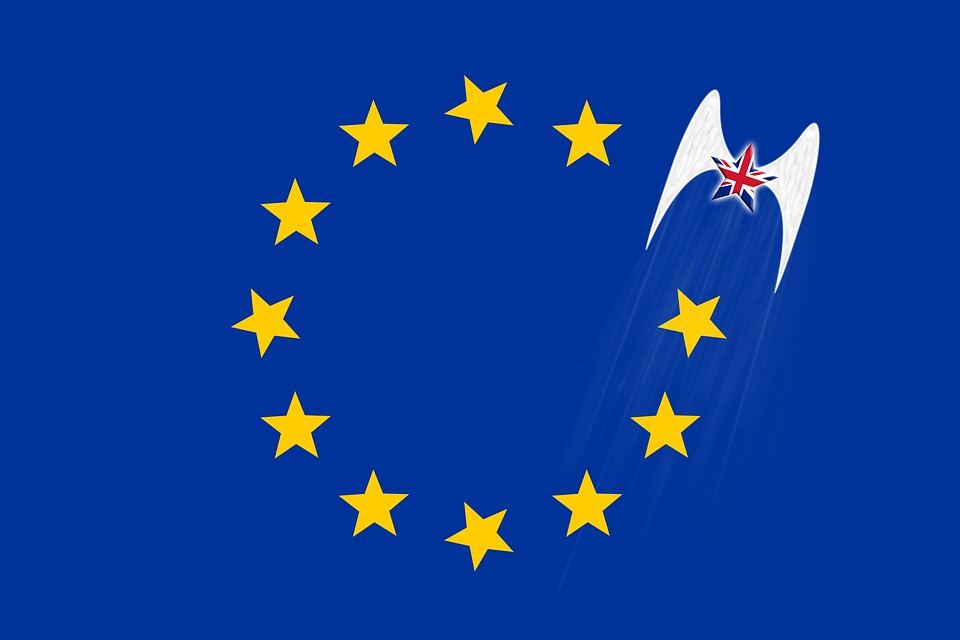 Despite speculation that Theresa May’s mandate for her vision of Brexit has been weakened with the loss of her parliamentary majority, this remains the most popular option among personal investors: over a third (34%) say leaving the Single Market and pursuing a trade deal would be the best solution for the UK.

This compares to 17% who want the UK to leave the EU but remain in the Single Market, and 16% who would prefer a harder Brexit – leaving both the EU and Single Market, and trading on World Trade Organisation terms. 29% cling to the idea of remaining in the EU, saying that Parliament should vote down any proposed deal.

Having expressed their views on the best Brexit deal for the UK, personal investors have also voiced their doubts on Theresa May’s ability to secure such a deal. When asked if they were confident that the Prime Minister could achieve a positive Brexit outcome, 60% said ‘no’ and 18% replied that they were unsure. This leaves just 22% who believe that Theresa May can secure a good deal, down from 55% in a similar survey conducted before the General Election.

Commenting on the findings Richard Stone, Chief Executive of The Share Centre, said:

“It is clear that personal investors’ confidence in Theresa May to get a positive Brexit deal for the UK has been badly dented by the outcome of the General Election with less than one in four now believing she can achieve a positive outcome, as compared to a majority who believed that to be the case in April.

“Personal investors seem to favour a clean Brexit, with a majority also in favour of walking away from negotiations rather than seeking a deal at any price. It is important not to overlook the fact that a ‘no deal’ outcome may prevail, not due to a failure of the negotiations, but rather because any deal will require support from the national government, and in some cases regional governments, in each and every one of the 27 EU member states. That may yet prove a higher hurdle to jump than reaching an agreement with the European Commission.”