PETE TONG TEAMS UP WITH RAYE, AHEAD OF IBIZA CLASSICS TOUR

In the lead up to his eagerly-awaiting 'Ibiza Classics' tour next month, Pete Tong & The Heritage Orchestra have teamed up with singer-songwriter Raye to perform “You Don’t Know Me” by Jax Jones.

The original song, which features Raye, released in December last year and peaked at third in the UK Singles Charts. It currently has over 230 million plays on Spotify and over 130 million YouTube views.

Pete Tong said: "I've been working with the Heritage Orchestra for the past couple of years but this is the first time I've been involved in something like this, it's very exciting! I’m in the middle of doing the second album. The second album is a whole bunch of new tracks, and I wanted to do a mix of classic classics and more contemporary classics. I always had the idea of doing Body Language, and that has just been effectively redone, and Raye wrote a song to it, so it seemed like a natural thing to do to try and perform together.”

After the collaboration, Raye commented: “After working with Pete Tong tonight, we are definitely going to be doing some stuff in the future.”

The song, sang to an audience of around 1,000 at the launch of the new Jaguar E-PACE at the ExCeL in London, is set to be recorded in studio.

The Ibiza Classics tour is set to start on the 5th August, and finish at the O2 in London on the 16th December. 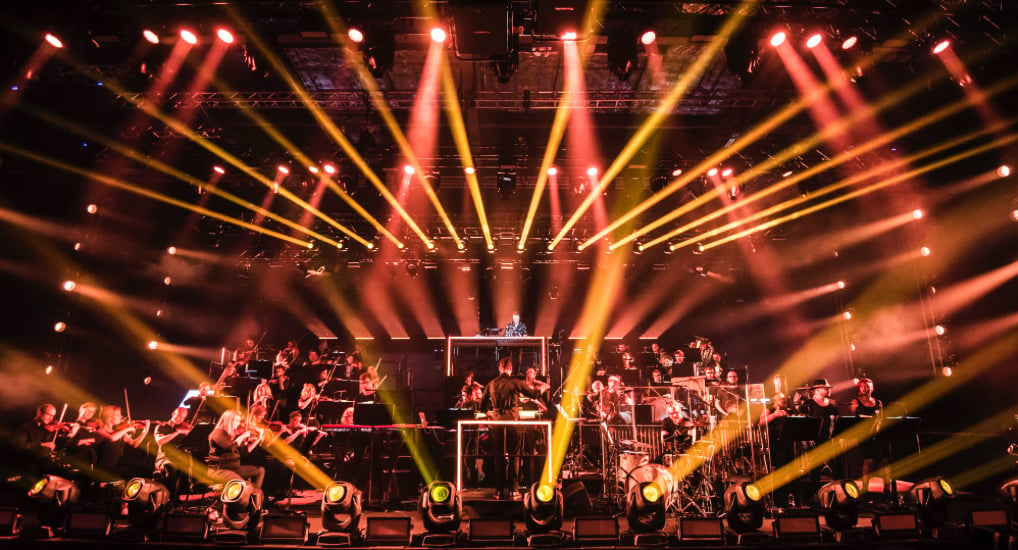 Mumford and Sons: The Cave