Direwolf Look-Alikes Being Bought on a Whim, Dumped When Novelty Wears Off

Fans across the country can't get enough of Game of Thrones, but the show has sparked an alarming trend – an increased demand for huskies because of their physical similarities to direwolves.

Adoring viewers are buying the dogs from pet shops and breeders (often naming them after their favourite characters), then – after realising how much work and commitment are required to care for them – dumping them at shelters already bursting at the seams with homeless dogs.

Now, series star Peter Dinklage is teaming up with PETA US to remind fans that dogs should be acquired only as family members and need to be looked after for a lifetime, and he's urging those who are serious about expanding their family to adopt, never buy. 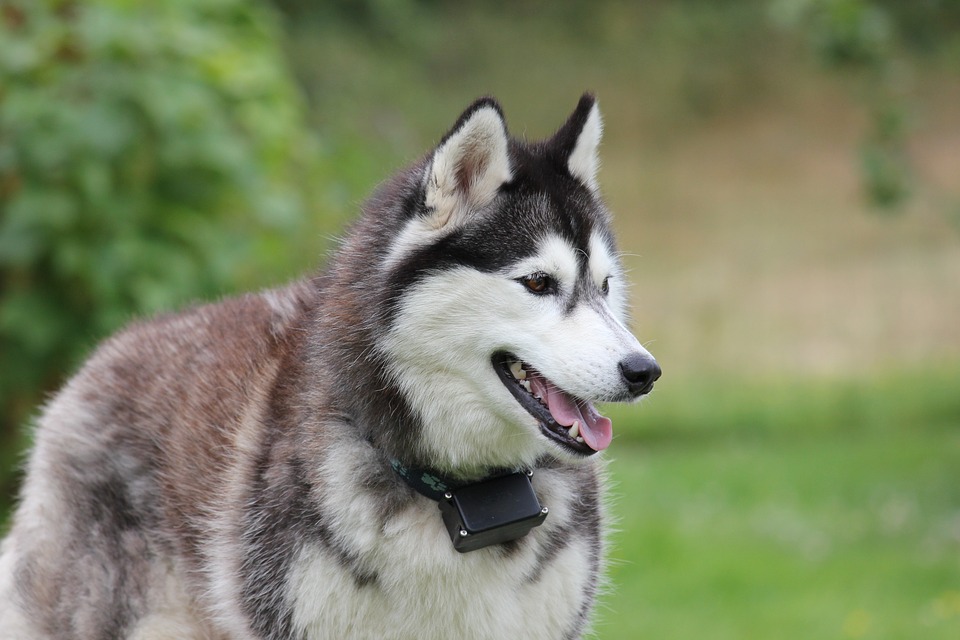 "Please, to all of Game of Thrones' many wonderful fans, we understand that due to the direwolves' huge popularity, many folks are going out and buying huskies," Dinklage says. "Not only does this hurt all the deserving homeless dogs waiting for a chance at a good home in shelters, but shelters are also reporting that many of these huskies are being abandoned – as often happens when dogs are bought on impulse, without understanding their needs. Please, please, if you're going to bring a dog into your family, make sure that you're prepared for such a tremendous responsibility and remember to always, ALWAYS, adopt from a shelter." 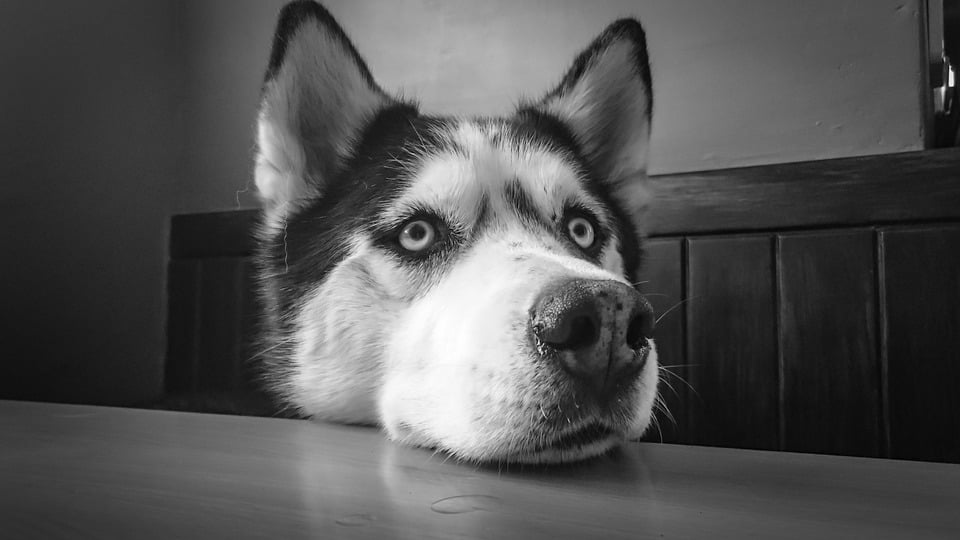 Since the show premiered in 2011, animal-rescue centres in the UK have reportedly seen a 700 per cent increase in abandoned huskies. In the US, two breed-specific rescue groups in Northern California have seen their numbers double over the last two years.

PETA – whose motto reads, in part, that "animals are not ours to abuse in any way" – notes that this isn't the first time that a popular TV show or movie has led to an increased demand for the animals seen on screen. 101 Dalmatians, Beverly Hills Chihuahua, Legally Blonde, and Men in Black all caused massive spikes in sales of the featured dog breeds, and many of these dogs were later abandoned at shelters by their ill-prepared guardians.

Every year, hundreds of thousands of dogs and cats end up in animal shelters across the UK, and many have to be euthanised simply because there aren't enough good homes for them. PETA encourages everyone to adopt and never buy from breeders or pet shops, which contribute to the overpopulation crisis.

Dinklage, a long-time vegetarian who previously teamed up with PETA US for a video about the meat industry, joins a long list of celebrities who have joined the group to promote kindness to animals, including Andy Serkis, Jude Law, Gillian Anderson, and Game of Thrones co-star Lena Headey.

For more information on the animal-homelessness crisis, please visit PETA.org.uk.

The Changing Face of Travel in the UK

How Better Lighting Can Boost Motivation in the Workplace

How to cook salmon