Peter Whittle to Stand for UKIP as London Mayor Candidate

UKIP Culture Spokesman, Peter Whittle, has been selected by the party to stand as the candidate for London Mayor next year.

Party Leader Nigel Farage said “Peter has been an asset to UKIP for many years, and I am delighted to learn that the party has elected him as our candidate in the battle to become London Mayor.”

Peter was born in Peckham and grew up in Shooters Hill. His father was a delivery driver at Smithfield Meat Market while his mother became a civil servant at the Ministry of Defence in Woolwich. He was a pupil at Roan Boys School in Blackheath, a grammar school that he says gave working class children like him a real chance in life.

Peter went on to study at the University of Kent and has lived and worked in London all his life. 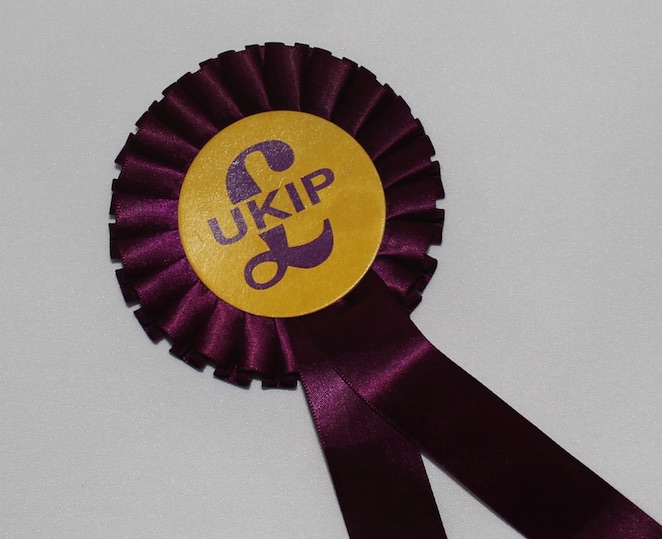 The party is putting forward a full list for the Greater London Assembly elections next year: