Pick Your Own Offers continue to be a hit

Pick Your Own continues to be a hit at Waitrose

The increasing popularity of Pick Your Own Offers and our half price promotion helped to deliver a provisional divisional sales increase of 2.7 per cent compared with the same week last year (excluding fuel).

The ‘Pick Your Own Offers' scheme continues to grow in popularity with 850,000 myWaitrose customers now signed up.

Reusable carrier bag sales are up by 126 per cent following the introduction of the new carrier bag charging legislation in England. Every penny raised from the sale of our single use carrier bags goes into a new community and environmental fund – with no deduction for costs.

From next week you’ll be able to treat yourself to a reusable jute shopping bag designed by Emma Bridgewater. Two designs will go on sale from 22nd October for £5, with 50p raised from each bag donated to the East Anglia’s Children’s Hospices (EACH) ‘nook’ appeal.

The unseasonably warm weather for October was influential, too, with ice cream sales up nearly five per cent and strawberries growing by an incredible 45 per cent. Elsewhere, it seems the gateau is making a comeback with customers as sales rose by 15 per cent.

The excitement of the Rugby World Cup is captivating sports fans and influencing sales. As supporters geared up to either celebrate or commiserate, Australian and South African wine sales increased by 38 per cent and 19 per cent respectively. World beer sales were up 25 per cent and canned ales and stouts were up 18 per cent compared to this time last year. Those requiring something stronger helped imported whiskey sales increase by a massive 34 per cent.

It was another strong week for frozen pizza, up 12 per cent, and our Food to Go range was up six per cent. 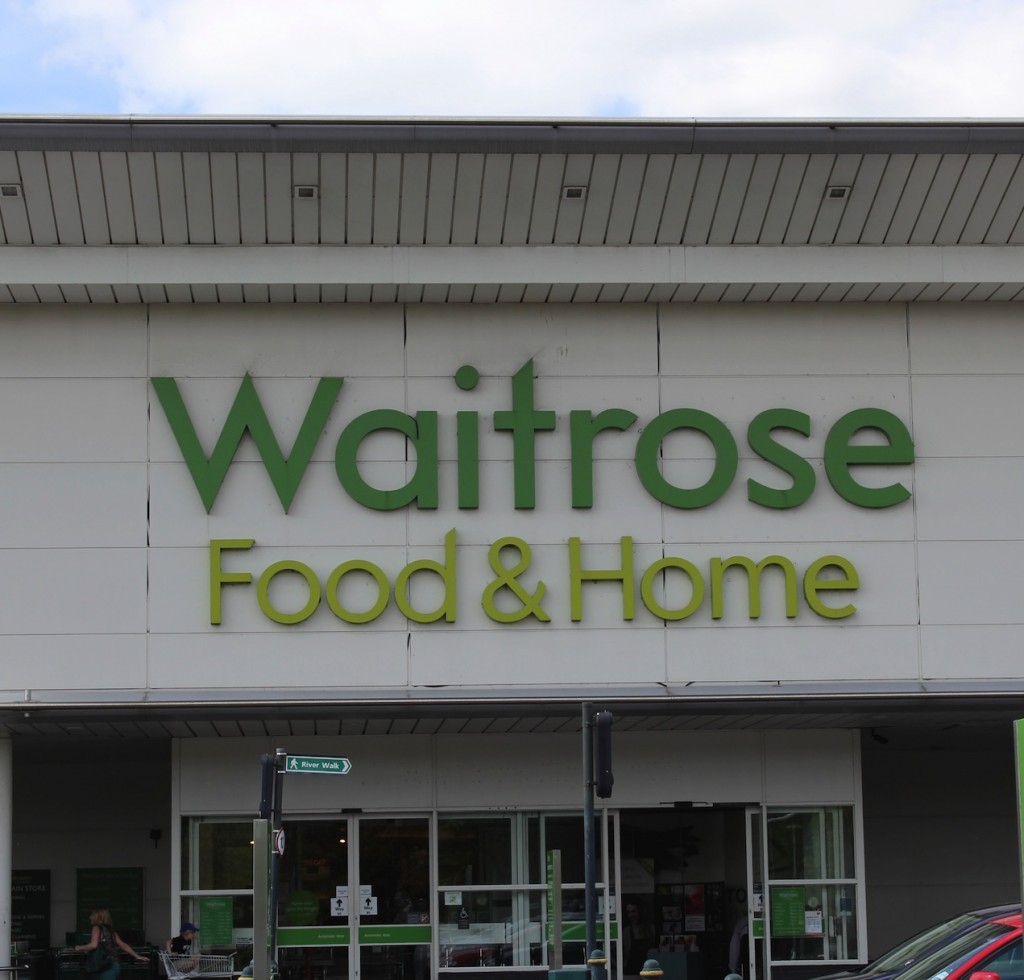 Dyson calls for a return to technical innovation and manufacturing