EIA co-founder is recognised in the New Year Honours List

Activist Jennifer Lonsdale, a co-founder of the ground-breaking NGO the Environmental Investigation Agency (EIA), has had more than three decades of campaigning and dedication recognised with an award in the New Year 2016 Honours List.

Lonsdale, who formed EIA in 1984 with fellow activists Allan Thornton and Dave Currey, will be appointed an Officer of the Order of the British Empire (O.B.E.).

“I’m enormously proud of what EIA has achieved over 31 years, from small beginnings where three people wanted to make a difference by working together to where it is today,” said Lonsdale.

“I’m overwhelmed by the dedication, talented and loyalty of the people who work for EIA and always inspired by young people who make career choices to use their talents and education by working for EIA and other environmental organisations so that they can tackle threats to the global environment and ensure a future for generations to come.” 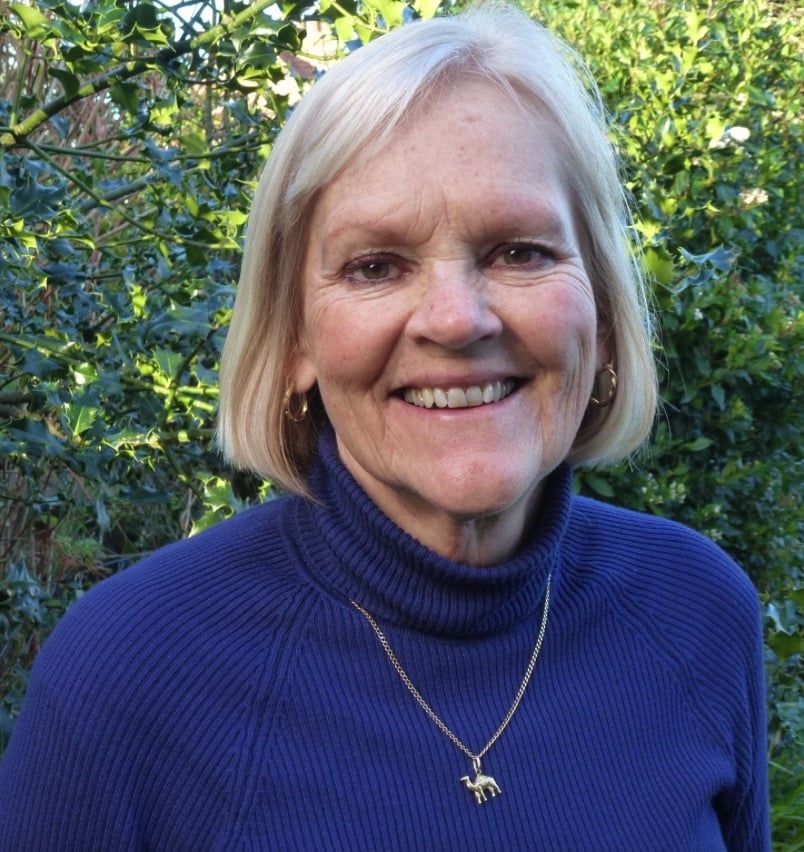 Born and raised in Uganda until she was 11, Lonsdale’s family moved to Kent in 1963 where she attended St Joseph’s Convent secondary school in Gravesend and Cobham Hall School for Girls.

In 1977, she began volunteering for Greenpeace San Francisco and in 1980 was taken on by the organisation and contributed to the development of the Greenpeace International structure that remains in place today.

In the early 1980s she returned to England and began working independently on conservation projects with Allan Thornton, one of the founders of Greenpeace UK who had left his post as Executive Director. These included organising and joining a voyage aboard the North Sea trawler Balaenoptera to document the Norwegian minke whale hunt, obtaining the first-ever documentation of the hunting.

A year later, Lonsdale travelled to the Faroe Islands with Dave Currey, photographer on the Norway trip, to investigate the Faroese pilot whale hunt. Upon their return, Lonsdale, Thornton and Currey formalised their working relationship and founded EIA.

In the past 30 years, EIA has grown and expanded its activities, building on its covert evidence-gathering investigations to include work protecting the world’s endangered forests, tigers, elephants, rhinoceros, oceans & cetaceans (whales, dolphins and porpoises) and climate change.

Lonsdale still serves as a Director of EIA and has continued to work on what has now become its Oceans Campaign, seeking effective protection for whales, dolphins and porpoises while also tackling environmental threats to the world’s seas such as climate change, pollution, entanglement and marine litter.

She has developed considerable expertise in analysing the methods used to kill cetaceans and has presented papers to the International Whaling Commission (IWC) and others, working with the IWC for almost three decades.

Lonsdale lives in Great Ryburgh, Norfolk, with husband to Clive Lonsdale; they have three adult children, Rosemary, Ross and Oliver. She has been a school governor for about 20 years at both primary and secondary level and is currently Chair of the Local Governing Body of Fakenham Academy Norfolk. She is also keenly involved in village activities including serving as a member of the Ryburgh Village Amenity Group and on the management committee of the Ryburgh Village Community Shop.

Fur wearers to trade coats for cocktails at Mahiki

Register Your Biomass Fuel as Sustainable