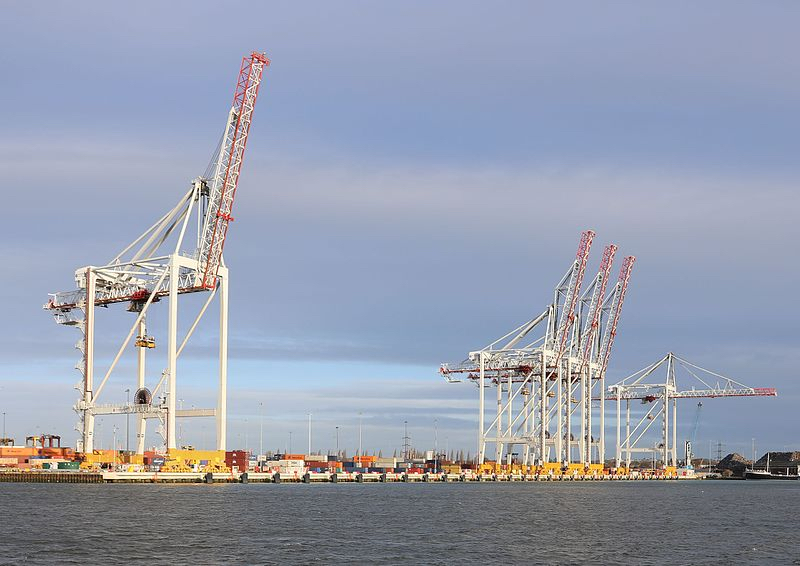 Image by Geni (GFDL and CC)

The UK government has announced plans to set up ten 'freeports' across the UK to kick-start a post Brexit UK economy.

Boris Johnson has started planning for ten freeports to be created in the UK after Brexit.

Freeports, which are sometimes called free trade zones, are defined areas within a country that sit outside of that country's tax and tariff rules.

That way raw materials and goods can be imported tariff free into a freeport and then manufactured or engineered into completed goods that can then be exported, either into the host country or abroad.

Tariffs would need to paid where applicable by the eventual importer, but what it does do is allow the manufacturer in the freeport to operate without import tariffs at the lowest possible cost base, so keeping the eventual cost of the completed item as low as possible.

The International Trade Secretary, Liz Truss, has said that both sea ports and airports will be able to bid to become a freeport and that it would mirror the regeneration of the London Docklands under Margaret Thatcher.

The EU Commission also put out a report recently saying that freeports could cause an increase in counterfeiting and the shadow international trade secretary, Labour's Barry Gardiner said it was a "race to the bottom that will have money launderers and tax dodgers rubbing their hands with glee".

Gardiner also said that UK based firms would be shutting up shop and moving into a freeport to exploit tax advantages.

But those freeports will also be attractive to firms across the EU and the rest of the world.

"Eamonn Butler, a member of both the free market think-tank the Adam Smith Institute and the government's new free ports advisory panel, said the zones would set the UK 'on the right course' after Brexit.

"He said they would 'provide safe harbour for trade in turbulent times and show that hi-tech hubs of enterprise, low taxes, deregulation and trade without restriction can rebalance the economy'."

And the Sun reports that:

"Potential sites include Belfast, Liverpool and Teesside – where backers believe they would be up and running next Spring."

With Tees Valley mayor Ben Houchen saying that such an enterprise on Teeside would create 12,000 jobs while starting a second manufacturing revolution.

But apart from the message this puts out about getting our post Brexit economy into shape, this move will also send a strong message to Brussels that we are serious about leaving the EU on the 31st of October, either with a deal or with a no deal Brexit. 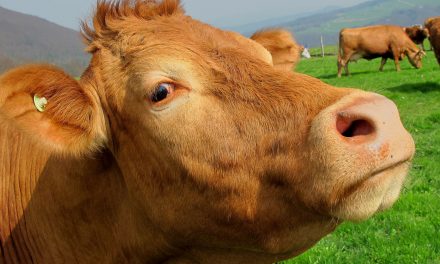 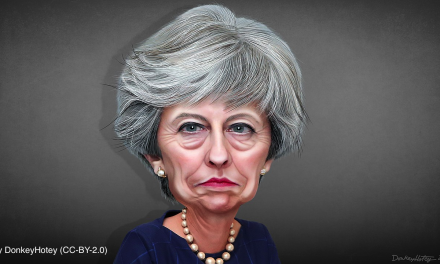