PMQs: the most important question – will Corbyn go tie-less?

Jeremy Corbyn is 6/4 with Betway to be without a tie for his first Prime Minister’s Questions as leader of the opposition.

The newly elected Labour leader is expected to wear a jacket and tie according to the strict dress code of Parliament, but he would be barred from the Commons tomorrow if he opts to stick with his tried-and-tested no tie look.

The online bookmaker goes 1/2 that Corbyn does wear a tie to PMQs, as he did during the debate of the Trade Union Bill on Monday, with a shade of red the hot favourite at evens.

Corbyn is 8/11 with Betway to ask the prime minister about refugees with his first question, with banks (3/1) and food banks (5/1) also likely topics for the Islington North MP. 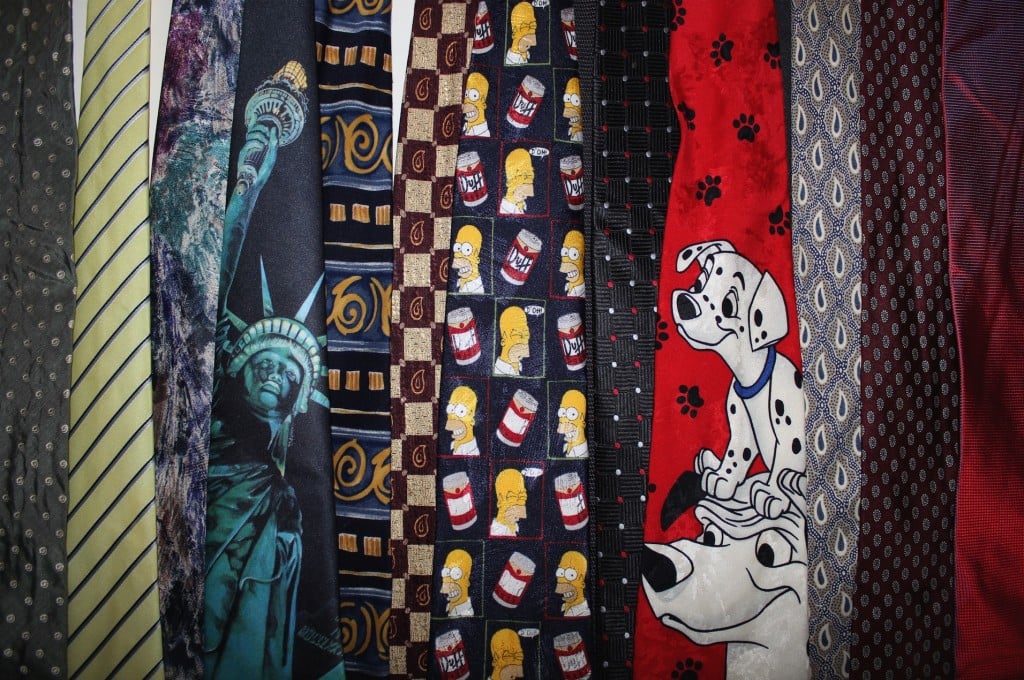 “Jeremy Corbyn has set out to take a different approach to politics than many are used to, and showing up to his first PMQs as Labour leader without a tie would definitely make a statement.

“Corbyn seems to feel more comfortable without a tie but he’ll most likely stump for a nice shade of Labour red – if he chooses to wear one at all.” 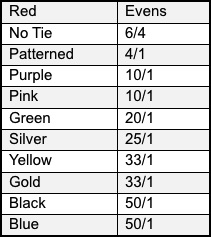 What will Jeremy Corbyn ask about first? 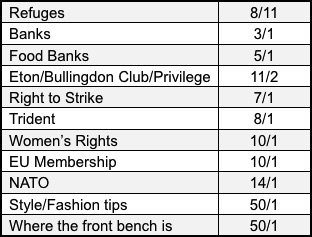 Is a Joint UK French Nuclear Deterrent on the Cards?