Police and prison officers will be hundreds of pounds a year worse off by 2022, TUC analysis reveals

Police and prison officers will be hundreds of pounds a year worse off by 2022, new TUC analysis has revealed today (Tuesday).

The analysis shows that although the pay cap will be lifted for police (+2%) and prison staff (+1.7%) the below-inflation increases mean their pay will continue to fall in real terms.

A police officer will be earning £450 less in real terms by the end of the parliament. And a prison officer will still be £980 a year down.

The TUC analysis also reveals that if ministers give other public workers similar pay deals they too will remain significantly out of pocket. 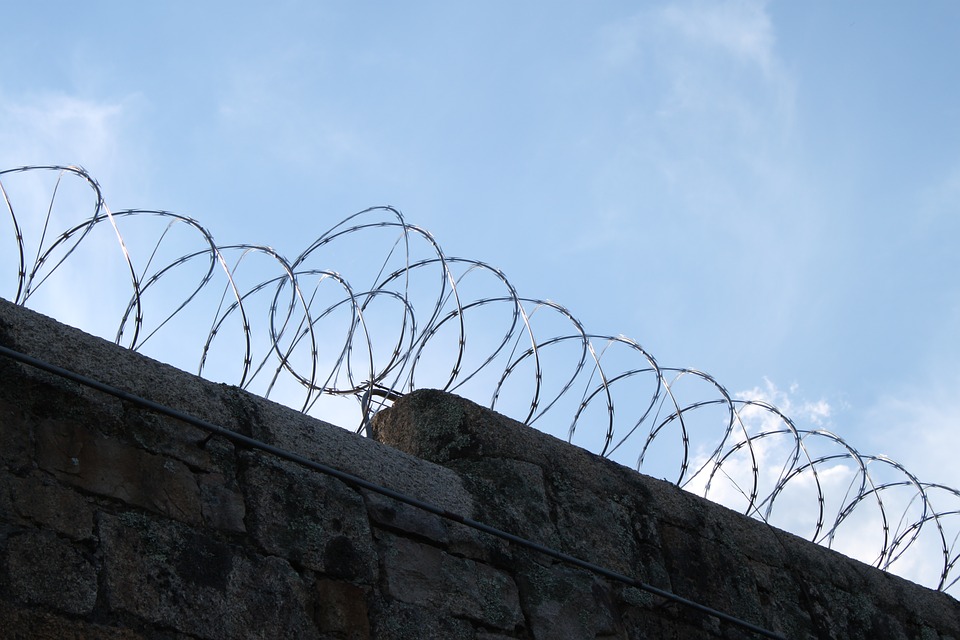 The TUC says the findings are proof that the living standards squeeze will continue for public sector workers.

TUC polling shows that one in seven (15%) public sector workers skipped meals this year to make ends meet. And 1 in 4 (24%) say they couldn't pay an unexpected bill of £500.

The findings coincide with a major TUC rally against the pay cap that will take place at Parliament Square from 7pm today.

"The government claims it recognises the sacrifice public sector workers have made. But it still won't give them a fair pay rise.

"The latest offer to police and prison officers is yet another real-terms pay cut.

"Public sector workers have kept services running in the face of huge cutbacks and job losses. The Chancellor must use next month's Budget to give them all the decent pay rise they have earned.

"This means announcing new funding. If the government raids already stretched departmental budgets it will be robbing Peter to pay Paul."