Oil and gas companies have had a tough time over the past year trying to weather the storm of falling oil prices. But the political and financial winds are moving in the wrong direction for the industry, raising more "above ground" problems at a time that they can ill-afford it.

Drilling oil and gas wells requires a lot of money. For companies that have seen their revenues vanish because of collapsing oil prices, access to credit is obviously critically important. But U.S. financial regulators are growing concerned about a pile of energy debt that is deteriorating in quality. A report from the Federal Deposit Insurance Corporation, the Office of the Comptroller of the Currency and the Federal Reserve singled out the oil and gas sector when it concluded that credit risk was rising across the United States.

For example, there is at least $34.2 billion in loans in the banking sector that have a credit rating suggesting they are "substandard," "doubtful," or "loss." That figure is up from just $6.9 billion in 2014. Put another way, about 12 percent of all loans to oil and gas companies are rated "substandard" or worse. 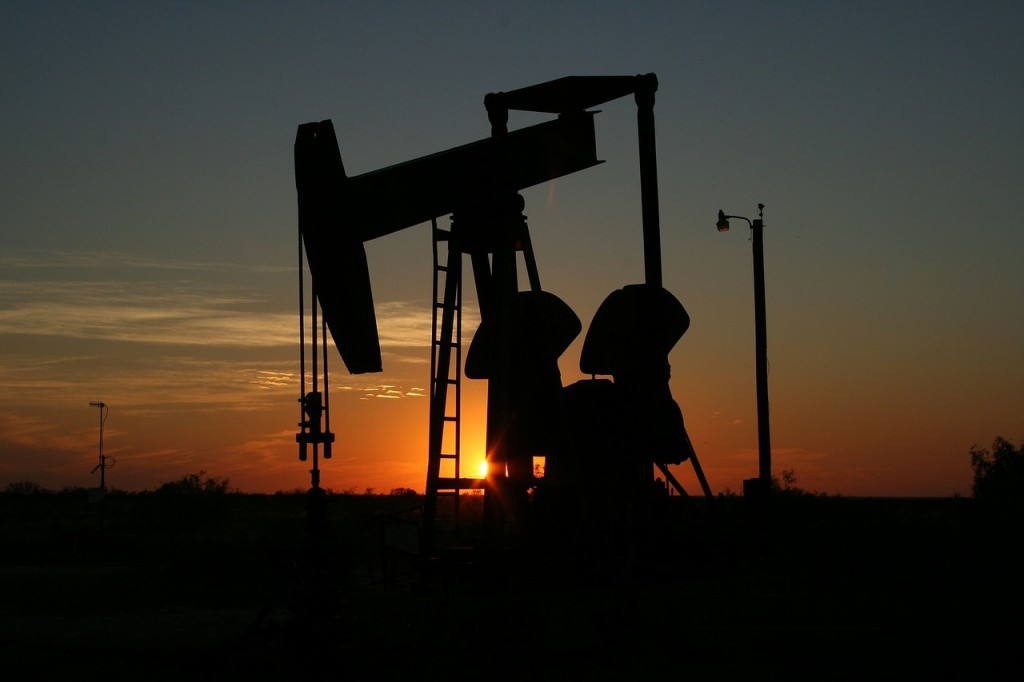 Low oil prices are undermining the ability of some companies to pay back their debt. However, increased oversight from banking regulators could force banks to take corrective measures, which could mean reducing their exposure to high-risk energy debt. Such a development does not bode well for oil and gas drillers. Tighter credit conditions – which could also be impacted by a pending rate increase by the Federal Reserve in December – will make drilling more expensive.

In the political arena, things are not any better, with last week being a particularly rough one for the energy sector.

First, the attorney general in New York announced an investigation into ExxonMobil, for what it sees as evidence that the company lied about the dangers of climate change. The probe comes on the heels of reports from InsideClimate News that the oil major's own scientists knew about the threat of climate change decades ago. But, according to the report, ExxonMobil buried the science and instead began funding think tanks and scientific research to sow doubt about climate change.

Critics of ExxonMobil have called for an investigation by the U.S. Justice Department, a chorus that includes three democratic presidential candidates and a growing number of members of Congress. But the NY attorney general investigation has taken the scandal to a new level. Att. General Eric T. Schneiderman subpoenaed financial records, emails and other documents from the Texas-based oil major. The investigation, as The New York Times put it, "focuses on whether statements the company made to investors about climate risks as recently as this year were consistent with the company's own long-running scientific research." ExxonMobil confirmed receipt of the subpoena and was still forming a response on November 4. But Kenneth Cohen, vice president for public affairs at ExxonMobil, denied the allegations. "We unequivocally reject the allegations that Exxon Mobil has suppressed climate change research," he said.

Finally, President Obama rejected the Keystone XL pipeline on November 6, which will only come as news to readers living under a rock. The immediate reaction is to look at the effect on oil markets; analysis that has been beaten to death over the past seven years. Still, as of the fourth quarter of 2015, there's good reason to think that the rejection hurts oil sands producers because of limited pipeline capacity. Even Keystone XL's proponents agree. Joe Oliver, the former Canadian minister of natural resources and minister of finance under Prime Minister Stephen Harper, wrote in the Financial Post about the urgent need for new pipelines. He says that Canadian oil producers would lose $100 billion over the next 15 years if no new pipelines are built. The business atmosphere is likely to get much tougher for Canadian oil now that a new government has promised a more rigorous environmental review for pipelines.

But the political fallout from Keystone XL is probably more significant than the immediate effect on oil markets. The project was rejected because of its impact on greenhouse gas emissions, a potential precedent for climate change action. The world may look back on this point as the first in a series of moves in which fossil fuel projects must climb an ever steeper political hill in terms of gaining approval. As alternative energy projects become cheaper and cheaper, the political establishment is finding that taking on the energy industry is not as intimidating as it once was.

Bloomberg published a pretty glaring chart that sums up how the industry has for years overestimated its long-term prospects. Based on last week's developments, which included the launch of an investigation into the world's largest oil company and the rejection of the most politicized energy project to date, the "above ground" problems for the energy industry are growing much worse. That could complicate the future fortunes of oil and gas companies.