The Electoral Reform Society have released polling showing that just 10% of the public think that the House of Lords should remain a fully-unelected chamber.

The findings follow last night's announcement by the government that they will be launching a review into the powers of the House of Lords, led by Conservative hereditary peer Lord Strathclyde.

The polling, by BMG Research, found that 48% of the public think the Lords should be an elected chamber, while 22% back abolition. That compares to only one in ten who back the unelected status quo. 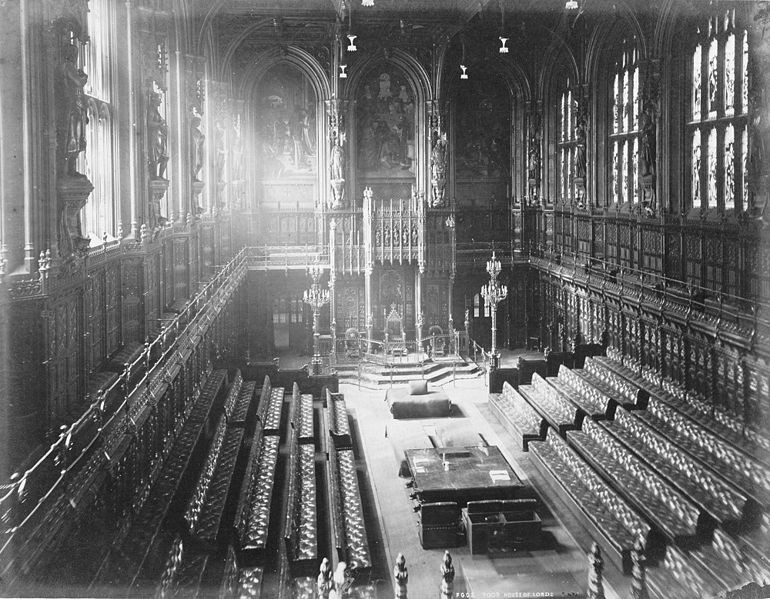 "While this review is welcome, the public clearly want real reform of the House of Lords – not just tinkering around the edges. 70% want radical reform of our upper chamber, while only one in ten back the unelected status quo. The time for root and branch reform is now – it is simply wrong in a modern democracy for legislators to remain unelected.

"The government are tying themselves in knots over the question of Lords reform, with George Osborne saying he supports an elected upper house, while this review only looks at the issue of conventions. They shouldn't be making changes to our constitution out of partisan interest, just because they lost a couple of votes – they have to deal with the crux of the matter: the make-up of the constitutional calamity that is the House of Lords.

"Instead of simply emasculating our revising chamber, they should ensure it has the legitimacy it needs to be a real check on executive power. That can only happen through electing it.

"This review needs opening up to the public. It can't be left to 'the great and the good' to decide on Britain's constitutional future behind closed doors. A national debate is now needed about the nature of the House of Lords – and it has to deal with the issue of electing all those who vote on our laws. It is expensive, over-sized and archaic – and the public know it.

"We have a crisis of democracy in this country – a government handed a majority on just 37% of the vote, and on the other side a house with too many political hacks and cronies. Two wrongs don't make a right, and two democratically-dubious chambers look pretty ridiculous shouting about each other's alleged illegitimacy."

"Now's the time for looking at both Houses to deal with the democratic deficit in Britain – an unfair and out-of-date voting system in the Commons, and an expensive and archaic set-up in the Lords.

"The public won't settle for half-way house Lords reform. If the government is serious about dealing with the 'constitutional crisis' our democracy is in, they should ensure the public get a say at last in who represents us in the upper chamber."

Nominal income targets: an old wine in a new bottle