Postal Voting on Demand Should be Scrapped

In this day and age of ‘the customer is always right’, I suppose it is reasonable to expect the system to acquiesce to voters’ demands that they vote in any way that they wish. Hence the offer of postal voting on demand and the rising number of busy people that take up that offer.

Now I do understand that a few people are either too ill to get to a polling station, or they may have a trip planned that makes it impossible for them to get there on election day. For these cases the postal ballot system should remain in place.

For the overwhelming majority of people though, getting to their local polling station between 7am and 10ppm is not an issue and these people should only be allowed to vote on election day via an official polling booth.

There are several reasons I say this. 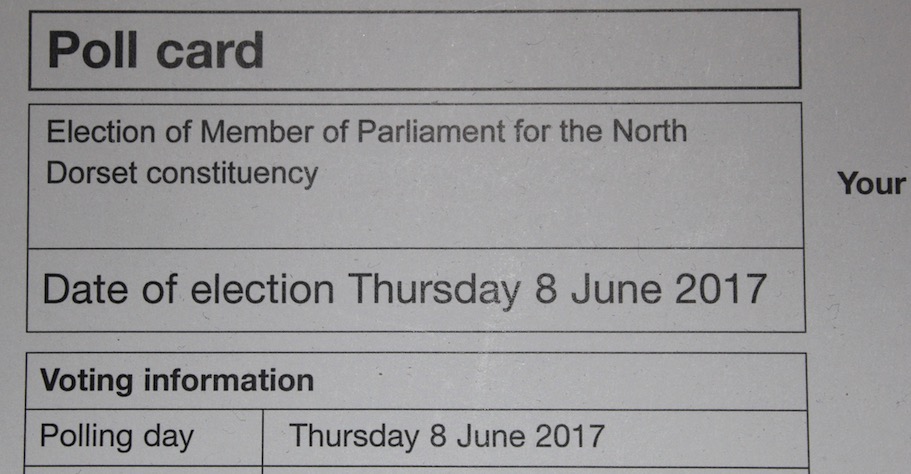 The first of which is that extended postal voting just stretches ‘polling day’ into a polling fortnight or more. This gives candidates a reduced time frame to approach the 17 percent and rising proportion of postal voters. The hardest hit will of course be the independent candidates who have no party machine behind them. Consider that the candidates do have to try and reach the postal voters first and then the rest of the electorate just before polling day.

Then there’s the issue of the ‘bad-apple’ candidate who only shows their true colours in the last few days of a campaign, well after the postal voters have cast their votes. Or maybe something comes out about a potential minister or a policy that voters don’t like, just before that election day. Or maybe there’s a big national event that changes peoples’ perceptions and ideas.

But more worryingly there’s the potential for electoral fraud.

However many security barriers are put in place we know from bitter experience that there’ll always be someone working on a way around them.

Postal voting also takes place in peoples’ homes away from the monitoring gaze of an election official. No-one can see if there is coercion or some other fraudulent activity from a friend or relative taking place.

Postal voting was brought in to try and increase voter turn-out, but in my opinion the risks of widespread postal voting outweigh that perceived gain.

For my money, fronting up at the polling station on the day is the most secure way of obtaining an electoral ‘snap-shot’ of how voters feel on the actual day of the election. The only addition I would make is to request that people bring some form of acceptable ID with them that could be checked if an official asks.

The view from Berlin