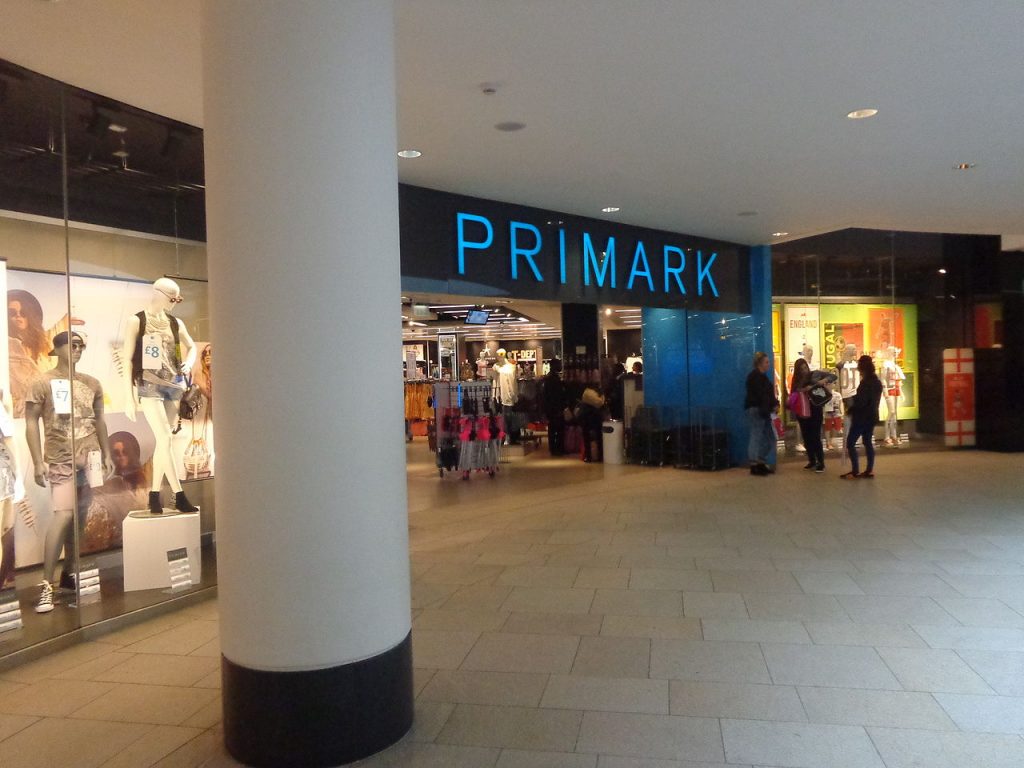 As Associated British Foods reports its Q3 results Ian Forrest, investment research analyst at The Share Centre, explains what it could mean for investors:

“In a third quarter trading update today Associated British Foods (ABF) shrugged off any signs of a consumer slowdown saying its underlying performance had been better than expected, thanks in part to particularly good profits at its value clothing chain Primark. Overall revenues were 20% up on last year, assisted by the weakness in sterling, and the full-year outlook has improved slightly.

“Sales at Primark were up 21% in the last 16 weeks, with a notably strong performance in the UK stores. Ten new stores opened in the third quarter around the world with a further five due to come in the final quarter.

“The market welcomed today’s new and the shares have risen 4% and to their highest level since last September. These are good figures from ABF today but the shares are no better than a ‘hold’ as most of the good news is already priced in and the group already trades on a relatively high valuation.

“For investors interested in this sector, our preference is Unilever due to the potential for its new growth strategy.”