Primary schools across England, Wales and Northern Ireland are being offered a unique opportunity to win solar panels, crowd-funded by Friends of the Earth supporters.

The competition, launched today (Tuesday 9 September), invites pupils to submit creative entries, such as artwork or film, demonstrating why they’d love their school to be powered by solar energy.

The winning school, chosen by public vote at the start of the new year, will receive a solar installation free of charge. The panels will make thousands of pounds every year for the school – meaning more to spend on playgrounds, libraries and trips.

It’s the first time that Friends of the Earth has crowd-funded a renewable energy project. Its new Run on Sun campaign aims to make it easier for schools to benefit through solar power. 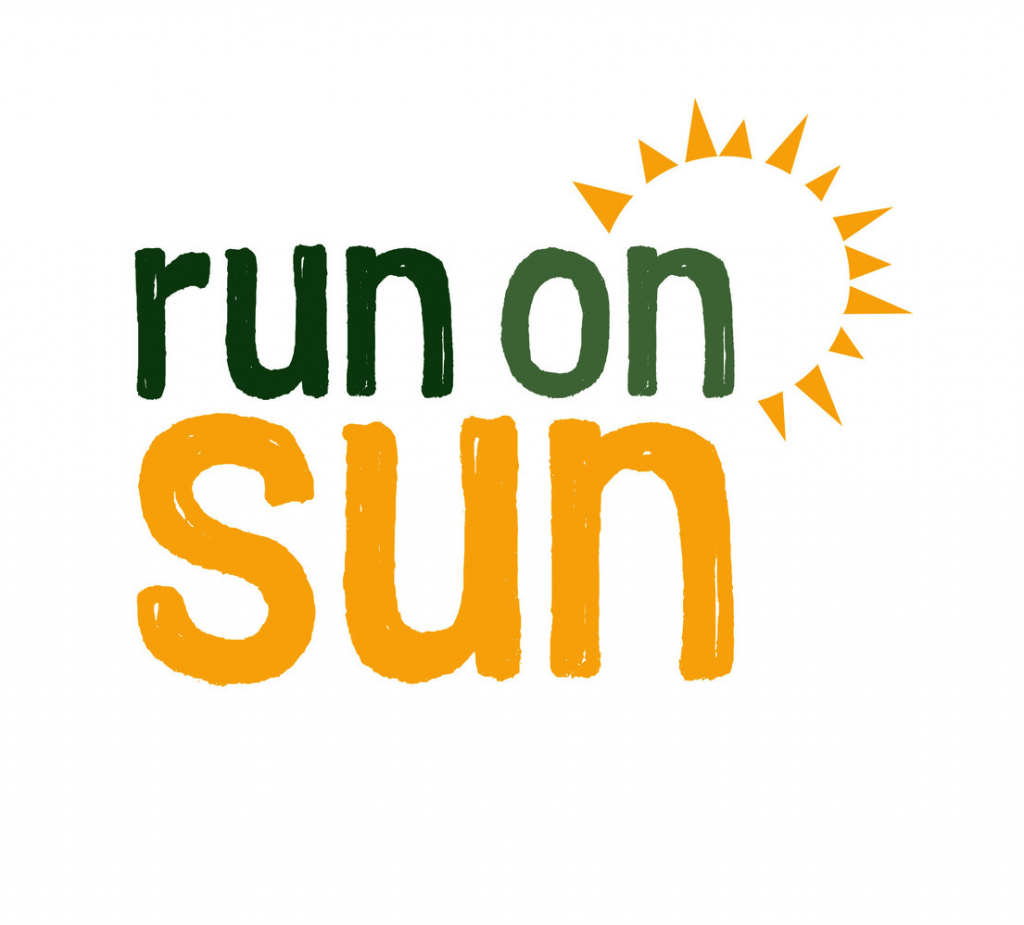 “Solar panels are a win-win for schools and the environment – not to mention the kids. As well as slashing electricity bills, they’re a great example of clean energy in action and tackling climate change.

“Whether it’s your children’s school, local school, or your old school from years gone by – nominate them today for the chance to win free solar panels!”