The Prime Minister announced today a deal with the Premier League to expand their school sports programme from 4,158 schools to every primary school in the country as part of a new Prime Minister’s Grassroots Sport Initiative.

Separately the Premier League and government are in discussions about setting up a new grassroots sport fund with investment to come from the Premier League. Further details of the fund will be announced as part of the government’s new strategy on sport later in the year.

The Premier League’s schools programme is currently in over 4,000 schools but the League is to double the reach of the programme to 10,000 schools in the next three years and offer it to all Primary Schools within six years. 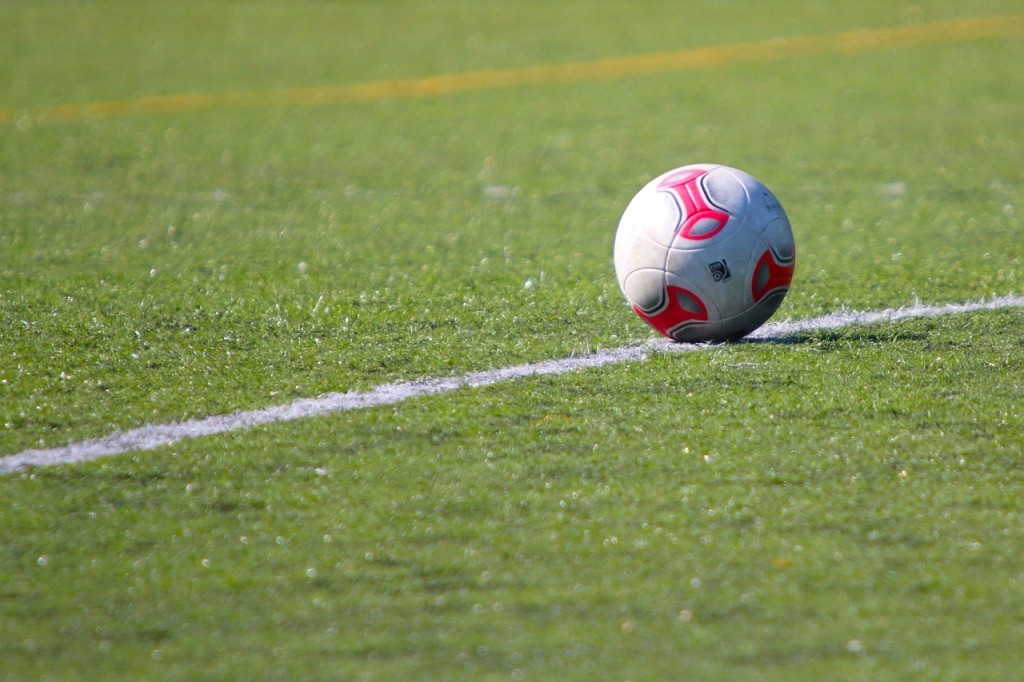 “Every child should have the opportunity to play sport, benefit from great coaching and be part of a team. I am delighted we have struck a deal with the Premier League to expand their work to all primary schools. This is part of our plan to give every child the best possible start in life.”