Betway go 2/5 that Theresa May, who celebrates her year anniversary as Prime Minister on Thursday, will not be the UK’s leader when Brexit becomes official on 29th March 2019.

Festivities are likely to be limited as she marks her anniversary as PM by publishing the historic repeal bill, and the odds suggest the Tory could be toppled from her Premiership in the next 18 months.

While it’s 2/5 for May to abandon ship before the expected Brexit date, Betway also goes 11/8 for No.10 Downing Street to have a new occupant within the next 12 months.

May is longer odds of 7/4 to still be in charge of the country on 29th March 2019, while the ‘strong and stable’ campaigner is 20/1 to overtake Margaret Thatcher’s number of days in power at Downing Street – the politician dubbed the ‘Iron Lady’ held the position for over 11 years from May 1979 to November 1990. 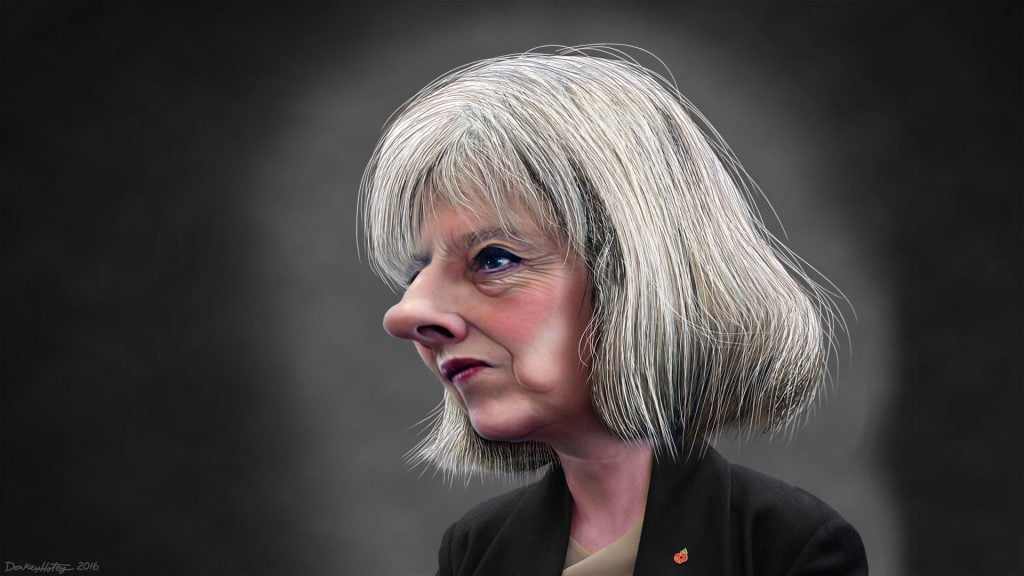 Theresa May by DonkeyHotey (CC BY 2.0)

“It’s been a rollercoaster year for Theresa May and the odds suggest there could be less ups than downs in the near future.

“With an unconvincing level of support in Parliament and the unenviable task of steering the UK out of Europe, we go 2/5 for Theresa May to not be in power on 29th March 2019 – the expected Brexit date.

The Ignorance of “Intelligence”