Prison assaults: The consequence of a dangerous gamble

Responding to the Ministry of Justice's safety in custody statistics, published today (30 January), Andrew Neilson, Director of Campaigns at the Howard League for Penal Reform, said:

"This was always going to mean fewer staff in overcrowded prisons and fewer useful activities for prisoners, leaving them cooped up in cells all day with nothing to do.

"The shameful rise in assaults on staff and prisoners, as well as the increase in self-harm and prisoners taking their lives, is a direct consequence of this policy.

"To avoid our prisons spiralling dangerously out of control, the Ministry of Justice must now show bold leadership to reform sentencing and reduce the number of people held needlessly behind bars." 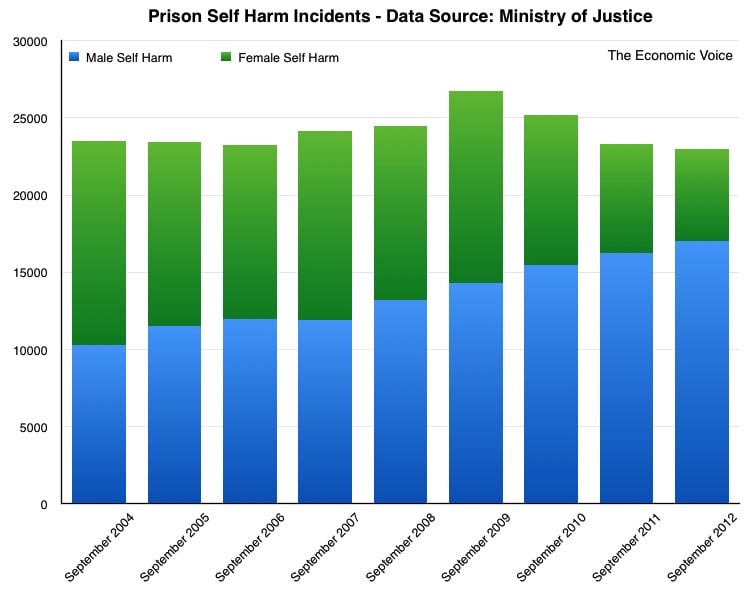