Record high levels of suicides and self-harm amongst prisoners are linked to failing mental health services in England's prisons, a damning report by the National Audit Office has found.

Only one third of prisoners found to have acute mental health problems were admitted to a secure hospital within the target of 14 days in 2016-17.

This means hundreds of prisoners with serious mental health problems were left for weeks in unsuitable conditions, including in prison wings or in segregation, rather than being given treatment. 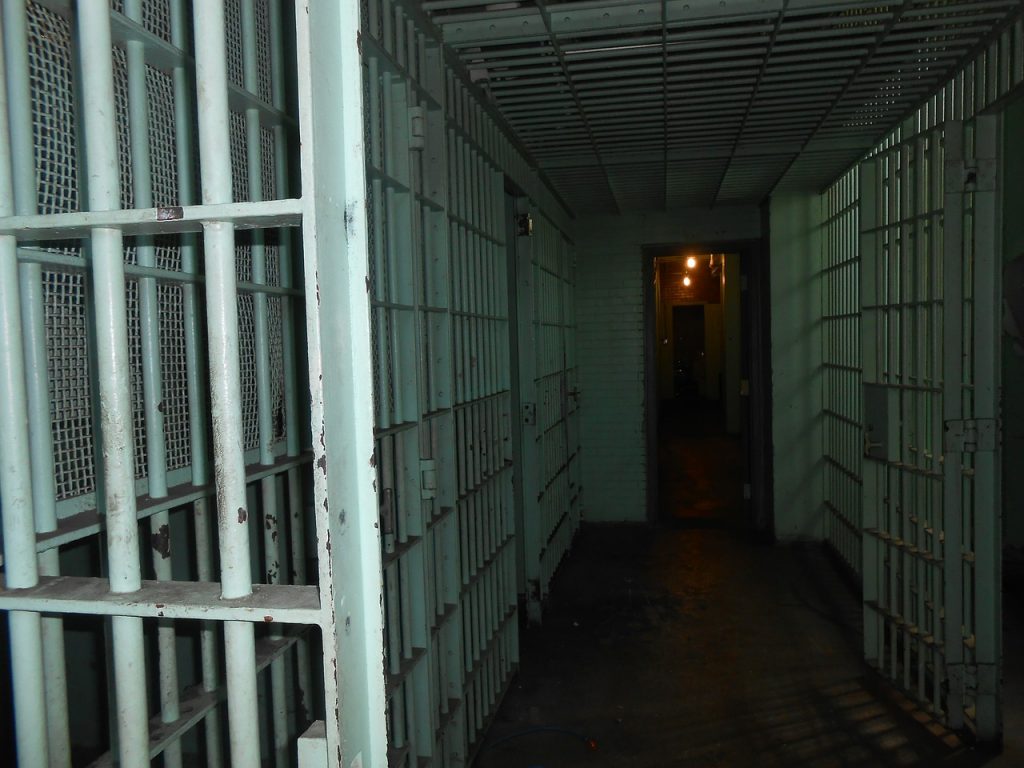 The report also found that when prisoners are screened when they arrive in prison, in 68% of cases staff did not enter any data on the 'risk of suicide.'

"The mental health crisis is threatening the very fabric of our prisons.

"Too many prisoners with serious mental health problems are being allowed to slip through the cracks, often with tragic consequences.

"It is appalling that so many prisoners are having to wait months to be admitted to a secure hospital when they need help.

"The failure to ensure that prisoners receive proper mental health care both in prison and after release is creating a ticking time bomb.

"The Government must bring forward proposals for a legal maximum time between diagnosis and transfer for prisoners who need to be transferred to a secure hospital."