New partnership between government and business will deliver projects

The UK is on the verge of a golden age of infrastructure development, and will succeed if it is backed up by a pro-enterprise partnership between government and business, the CBI’s Director-General will say today (Tuesday).

Speaking at the National Infrastructure Forum, the head of the UK’s largest business group will say that the UK has the chance to unlock a boom in infrastructure building, from runways and railways to energy and digital, not seen since the Victorian era.

The CBI will welcome the Government’s pre-election commitments to the strategic importance of infrastructure and seek a post-election push to deliver new homes, easier commutes and a stronger economy. This must be underpinned by an immigration system that both allows investment to flow into the UK and helps get these projects built, at the same time as earning public confidence. 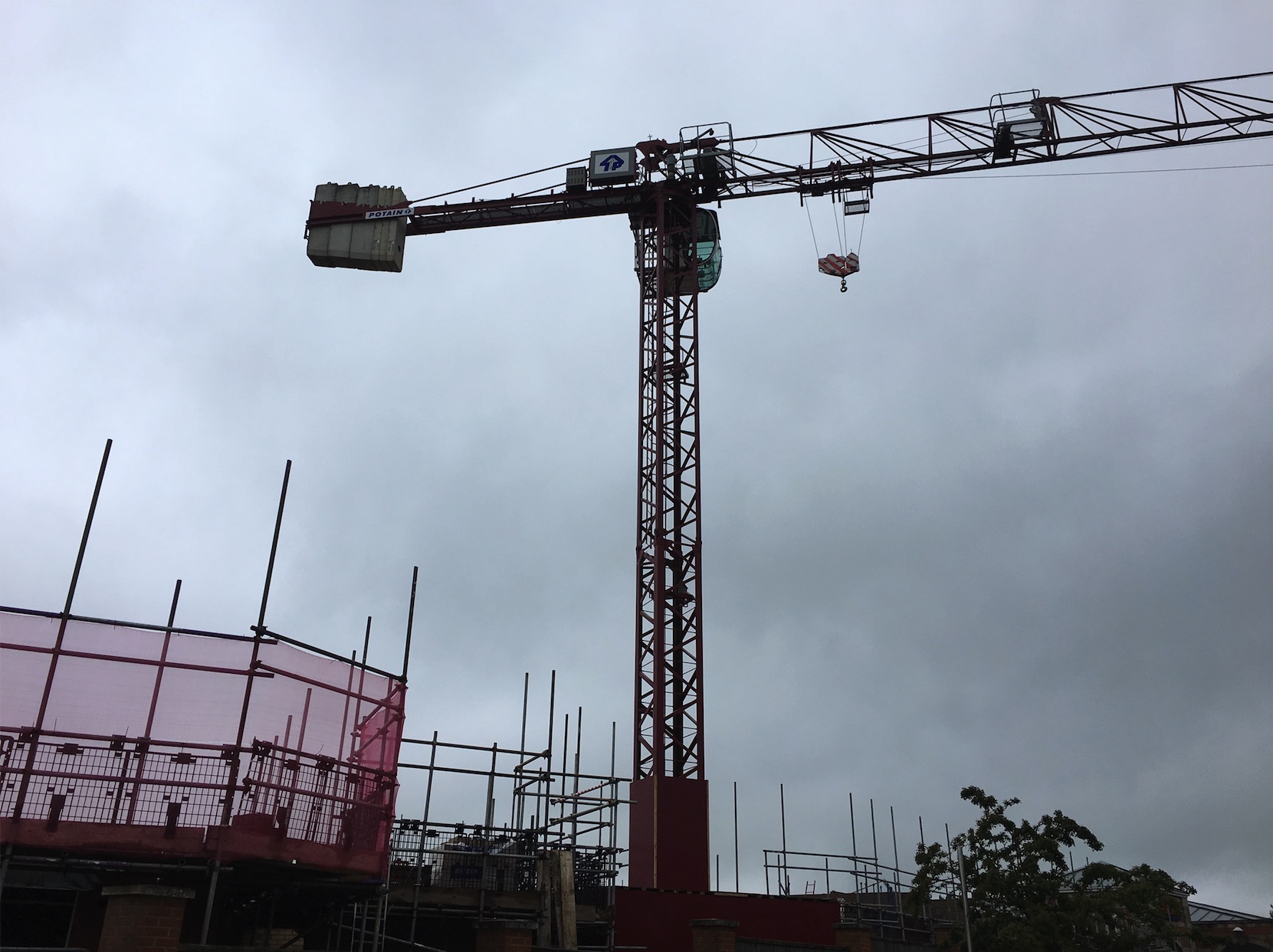 “We have an opportunity, and an urgent need, to turn our attention from the politics of the past five days to the economics of the next five years.

“We need government policies which keep us open to the world, setting out a pro-market, pro-enterprise vision. On Brexit, skills, innovation and – crucially – infrastructure.

“Despite the turmoil, and perhaps even because of it, we have a once in a generation opportunity to transform the infrastructure backbone of our country in ways not seen since Victoria was on the throne.

“It’s an opportunity to bridge north and south, to strengthen the arteries that connect communities, to build the homes people so badly need. Infrastructure is at the heart of productivity growth, so across the country this really can be a golden age of infrastructure.”

On the golden opportunity for infrastructure, Carolyn will say:

“The government knows infrastructure matters. In the last parliament, we saw decisions on Heathrow, Hinkley and HS2. Now we need to take it up a gear – we need action and not more words. Delivery and not delay.”

On aviation: “Last year, the Government finally approved a new runway at Heathrow. A great credit to them – we know it wasn’t an easy choice, but it was the right choice for our economy. Now we need them to ‘finish the job’.

“That means construction starting by 2020. And the runway operational before 2030, with no missed deadlines. And this must be the start of broader conversation on how we can help all UK airports to thrive – developing an aviation strategy which works for all parts of our United Kingdom.”

On road and rail: “Whenever I meet CBI members around the UK, one thing they always mention is doing more to link up our towns and cities. Firms are clear they want to see further progress on projects like Crossrail 2 and Northern Powerhouse Rail. Because regional growth and London’s growth are not an ‘either/or’ choice, they go hand in hand.”

On energy: “Today, technologies like solar and wind mean companies and communities are generating, storing and sharing power – seizing the opportunity of green energy. Looking to the future, government needs to give business certainty by saying as soon as possible what the investment framework will be beyond 2020.”

On digital: “3 out of 4 firms think our networks have got better in the last five years. But there are still too many ‘digital blind spots’, especially in rural areas. As businesses embrace the next wave of digital, we need to stay ahead of the competition as a country.”

On housing: “In recent decades, saying we need to ‘build more houses’ has become one of the most blindingly obvious statements. But, of course, it’s true – the lack of affordable homes isn’t just a social issue. We need to need to fix this by business and government working together to build 250,000 new homes a year within a decade.”

On how to unlock the opportunity after the General Election, Carolyn will say:

“In the wake of the election, it’s never been more important to keep up the pace, not put on the brakes. Fundamentally, that means working with government, through a pro-market, pro-enterprise approach.

“Our call right now, to this Government, is get on with the projects you have announced. Same message to local government. No pauses, no excuses, no prevaricating. This is a time to get on with delivering promises.

“The good news is that there’s no shortage of money to invest. Large pools of global funding looking for stable returns. This money can go anywhere in the world, so we need to make the choice to invest in the UK an easy one.

“But the bad news is that obstacles are still getting in the way, putting the brakes on this investment.”

On risk: “One such obstacle is political and regulatory risk are also a concern. Energy is the obvious example. Just as we’re asking business to invest huge sums, policies like price caps on energy, which are vague on detail but big on headlines, will create uncertainty, knock confidence, and risk deterring investment.

“What we really need is business and government to have an honest conversation with consumers about why bills are rising and how to manage them in the long-term. And government needs to work with business to ‘fill in the blanks’ on policy details and provide the certainty investors are looking for.”

On immigration: “Yet there’s another issue. No amount of money will matter if we don’t have the people who can actually build our roads, homes, runways and railways.

“Look at any number of infrastructure projects and you’ll see training schemes dedicated to growing talent right here in the UK. But, even with this, firms are still facing shortages across the board. Firms want a managed migration system which restores public confidence. But staying open to the world is part of the solution.

“The new immigration system must let those firms – building HS2 and Heathrow’s new runway – get the people they need from around the world. A blunt migration cap is not the answer.

“Instead, the Government should work with business to discuss who is going to build the infrastructure we need, how we train them, and what new model is going to balance the twin needs of public confidence and the needs of our economy.”

On government and business partnership: “Infrastructure renewal is one of the biggest opportunities we have. If we get it right, the benefits to society are incalculable. In the short run, an economy that will be humming. In the longer run, new homes for people, easier journeys to work, better public services, a stronger economy.

“For us to find the best solutions, we need a new partnership between business and government. Let’s make the partnership the best in the world, making the UK the most competitive and prosperous economy anywhere in the world.”