Contrary to some reports, Buy to Let is not yet dead in the water despite new penal tax policies targeting the sector. However, as the deadline for their implementation fast approaches, investors are now looking at less traditional, but far more tax efficient, routes into the market.

This is particularly true for UK domestic investors, according to an audit published today from Residential Fund and Asset Manager, London Central Portfolio (LCP). Historically of particular appeal to the hands-off foreign investor, the company’s latest fund, London Central Apartments III (LCA III) has seen a tranche of subscriptions from British investors due the wide range of tax exemptions it will enjoy. For the first time, the British now make up the largest share of investors by nationality at 50%, a 30% increase from LCP’s first highly successful fund, launched in 2007. 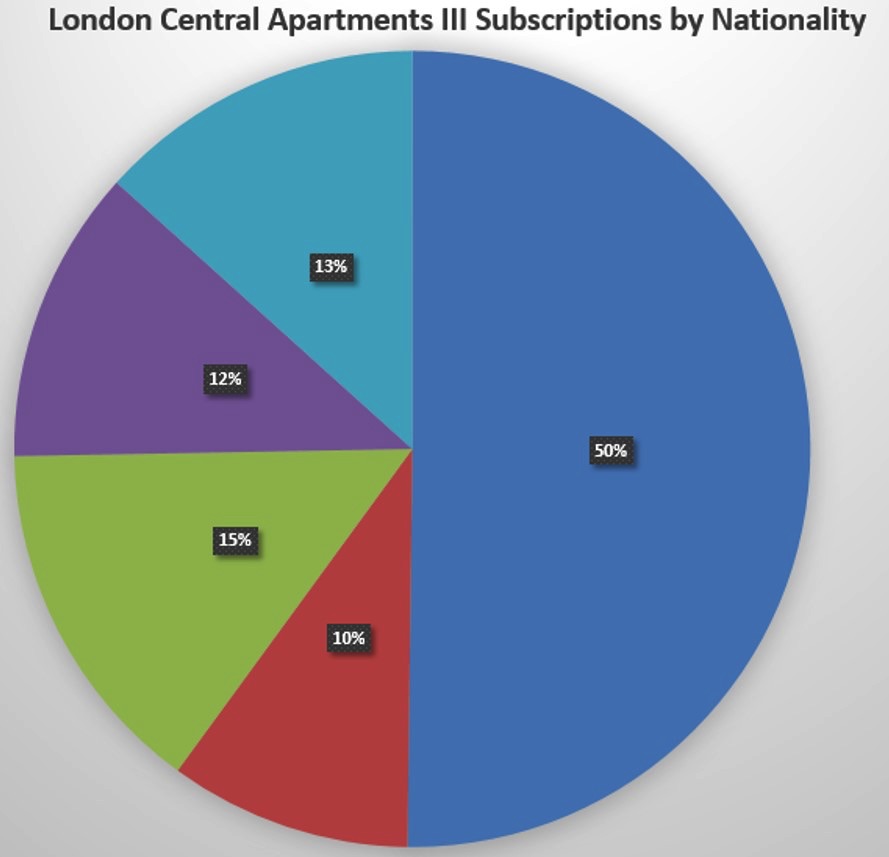 Last July, the Chancellor announced a reduction in mortgage interest relief for Buy to Let property from 2017. In November, there was another shock announcement, heralding a new 3% additional Stamp Duty on second homes and Buy to Let properties to take effect from April this year.

Although probably not intentional, these policies are likely to impact UK domestic buyers far more than foreign investors. In the past, UK investors have often looked to cheaper areas, outside London, for affordability reasons and have benefited from very low levels of Stamp Duty, particularly following changes introduced in 2014.
However, with the new additional rate, average tax payments in the regions will now jump by almost 2.5 times.

Naomi Heaton, CEO of LCP, comments: “Currently, In Manchester, for example, no tax is payable on the average Buy to Let (£102,714). From April, however, it will be at the same percentage level as that paid on a £500,000 property just a year ago. And in an area where long term annual growth has averaged just 4%, equating to only 21% over the next five years, the new tax will significantly eat into profits.”

Alongside this, reductions in mortgage interest relief for higher rate tax payers will be most keenly felt by private landlords based in the UK. The impact is far less for international buyers, whose main source of income is not derived domestically and who are, therefore, likely to be lower rate tax payers.

This has meant that British buyers, now facing increased tax bills, have begun to explore alternative avenues into the Buy to Let market. Property funds, such as LCP’s latest which invests in Prime Central London’s buoyant Private Rented Sector (PRS) and which is open for subscriptions, offer exciting possibilities.

“The motive for the new taxation on private landlords is not purely economic but part of a UK Government initiative. Whilst it recognises the importance of the PRS in maintaining the UK’s position as an international business hub and a provider of domestic housing, it is seeking to discourage private landlords and institutionalise the sector” Naomi Heaton, CEO of LCP, explains.

“As part of this new Government strategy, it has exempted large scale property investments from the new additional rate Stamp Duty. This includes substantial property funds which are also unaffected by the new rules restricting mortgage tax relief. This has been a major catalyst for UK domestic investors and has meant that our latest fund, LCA III, is seeing an inflow of capital from the British who become the largest represented nationality for the first time.”

Another attraction, says Heaton, is the fund’s eligibility for Government approved, tax-efficient saving schemes. British Investors can access LCA III through vehicles such as SIPPs and ISAs and, so far, 45% of all UK subscriptions have come through these avenues, according to the company.

“The tax exemptions are very attractive for UK investors who still want a foothold in the Buy to Let market and retirement saving seems to be a key driver” adds Heaton. 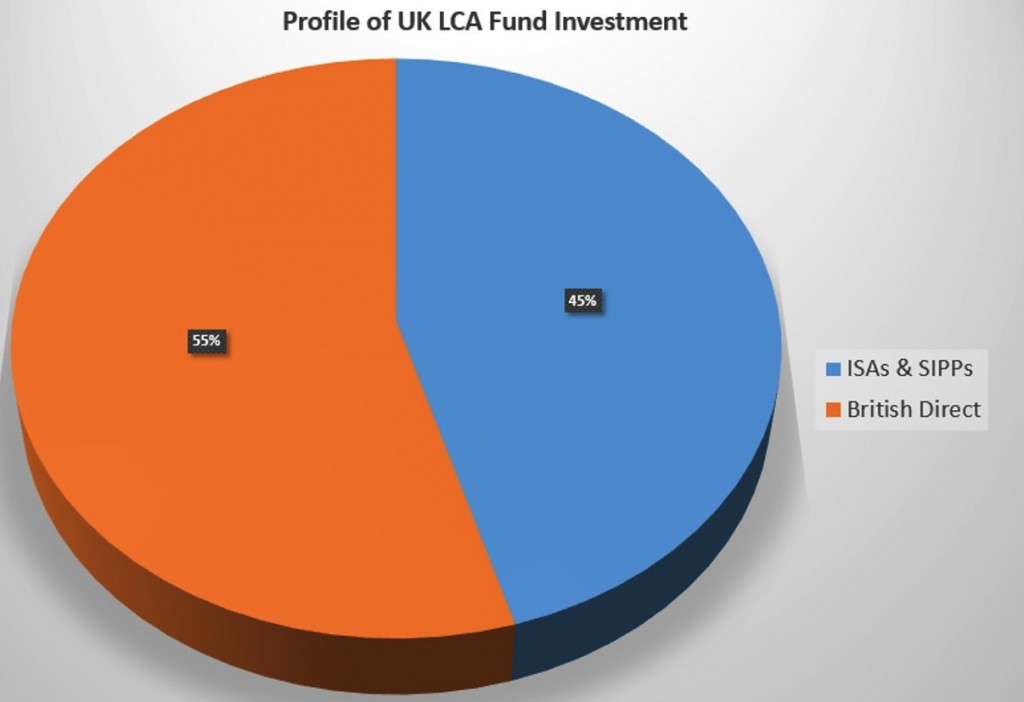 “There are also added benefits for those who previously banked on regional property for budgetary reasons. Most investors are more than aware of the strong consistent returns that can be achieved from Central London residential and the fund is providing an entryway with the flexibility of choosing your own ticket size (from £25,000). At this level, investing in the Capital requires no greater initial outlay than elsewhere but with the prospect of far greater returns”.

In short, the recent tax changes are set to make funds like LCA III the future for Buy to Let investment.
Investors can subscribe for shares in LCA III until March 2016. The equity raised will be invested to expand the existing portfolio of 40 properties in PCL’s trophy postcodes. LCA III is projecting returns of 12% per annum (IRR) over a five year period.