44% claim to be already ‘familiar’ with blockchain, but just 2% are ‘very familiar’

Property investors expect to see property lease contracts based on blockchain [1] technology in the next four years, according to a new study [2] by the real estate investment platform, BrickVest.

More than half (56%) of real estate investors believe that the sector will adopt blockchain technology for transactions but only a third (31%) think it will be common business practice to do so given the prevalence of established gatekeepers such as trustees and notaries.

Underlining blockchain’s infancy in the sector, less than half (44%) of property investors claimed to be ‘familiar’ with blockchain of which just 2% are ‘very familiar’.

According to investors, the most important benefit that blockchain will have to the real estate sector is its ability to speed up the process of buying or selling a property by enabling smart contracts to be exchanged automatically. This is followed by blockchain’s potential to reduce transaction costs by disintermediating financial ‘gatekeepers;’ reducing the risk of fraud by tracking each property’s transaction history; making the process more transparent and lastly, encouraging the growth of the real estate secondary market by enabling smaller investments and volumes to be traded. 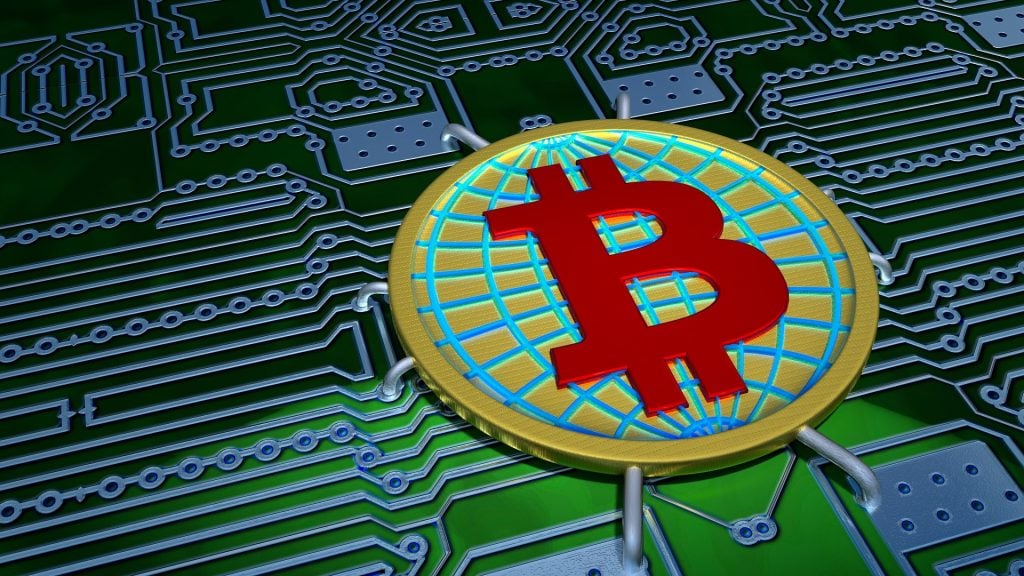 BrickVest believes that blockchain technology can improve the inefficient structures of financial markets. The company is currently prototyping blockchain as a repository system and has filed a provisional patent. This will enhance BrickVest’s systems and controls above the market’s antiquated legacy systems in an increasingly rigorous regulatory environment.

Emmanuel Lumineau, CEO at BrickVest, commented: “Property Investors are becoming more familiar with blockchain and many can see the transformational power it will have on the sector by simplifying, de-risking and lowering the cost of buying and selling assets.

“Blockchain is capable of turning the entire financial system on its head as transactions can now be directly exchanged in a transparent, cost-effective and secure way between two parties. Given the speed of technological change and increased pressure from investors for greater transparency and reduced costs, it’s likely that blockchain will be adopted earlier than many investors think.

“Blockchain technology has already made the online investment market more fluid whilst acting as an interesting tool for the secondary market, enabling smaller investments and trade volumes. These smaller investments were not possible before due to the cost of the middle man.”

BrickVest’s platform allows investors to invest in pre-vetted commercial real estate with the ease of an online trading platform. Investors can now access real estate that previously was only accessible to large institutions such as pension funds, insurance companies and large family offices. The firm offers a range of investment opportunities allowing investors to select an opportunity based on the preferred asset class, geography and return profile.

BrickVest has unlocked the ability to combine unparalleled ease of access and transparency while providing an institutional-level investment platform with liquidity, supported by reputable fund service providers. European investors interested in signing up and viewing BrickVest’s pan-European real estate investment offering can do so on https://brickvest.com/en/.

[2] Blockchain is a public ledger of all Bitcoin transactions that have ever been executed. It is constantly growing as complete' blocks are added to it with a new set of recordings. The blocks are added to the blockchain in a linear, chronological order. The ledger uses cryptography to allow each participant on the network to manipulate the ledger in a secure way without the need for a central authority.

The chip and pin system cracked

The EU to get its own 'Berlin Wall'

Could UK equity fuel the next overseas property boom?