Graham Spooner, investment research analyst at The Share Centre, comments on the winners and losers of the latest FTSE reshuffle:

As we rightly predicted, FTSE Russell, the global index provider, has officially confirmed that tailored credit productsProvident Financial and British institution Royal Mail have been demoted from the FTSE 100.

Investors are likely to have seen Provident Financial plastered over the news over the last few weeks as it issued another profit warning. The group, which was once regarded as the leading non-standard lender in the UK, also announced further problems at its Home Credit division, an investigation into Vanquis Bank and the resignation of the CEO. Moreover, Provident highlighted that the dividend announced in July had also been cancelled. Unsurprisingly, all of this news hit the share price very hard, and with the share price down by over 70% since June, it may not come as any surprise to investors that has been relegated. 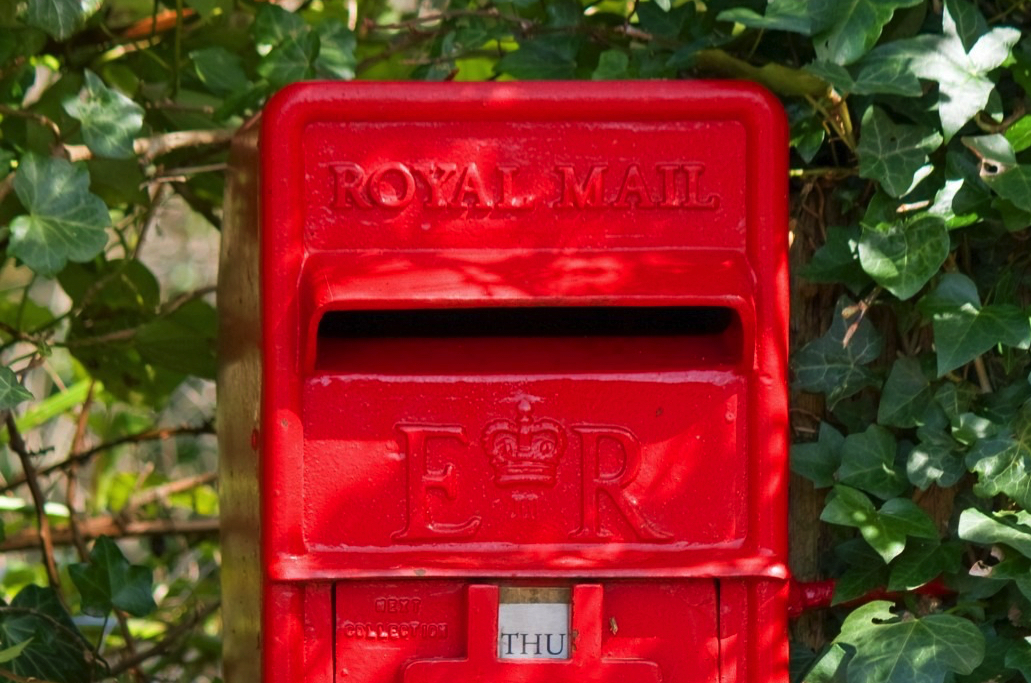 Royal Mail has been hovering around the drop zone for a little while now so this move is also unlikely to be a revelation. Despite posting full year results which pleased the markets, the company noted that it is heavily relying on the international and UK parcels business as letter volumes continue to act as a drag on overall performance. The uncertainty amongst UK businesses in the current Brexit environment means less are using direct mail marketing.

These relegations pave the way for two entrants to the FTSE 100. The first is housebuilder Berkeley group, which has bounced back to the UK’s largest index a year to the date since it was relegated. The shares dropped 30% after the EU referendum last year as concerns hit the sector, but faith has obviously been restored. Courtesy of greater cash flow and an improving sentiment for house builders , the shares have rallied and are now trading at better than pre-Brexit levels. Furthermore, investors recognise that the yield is attractive and a special dividend programme has undoubtedly attracted some positive attention.  NMC Health which is one of the largest healthcare providers in the private sector in the UAE will be accompanying Berkeley from the FTSE 250 into the FTSE 100.

Investors should note that the changes outlined above will come into effect from 18 September 2017.