PRS for Music hosted an insightful evening of discussion and debate yesterday (Thursday, 29 June) with PRS Explores: EU Copyright Reform. Well-known figures from the European Commission and Parliament discussed the copyright reform issues currently at stake in the EU alongside high-profile speakers from the music industry, including PRS for Music Chief Executive, Robert Ashcroft.

The event took a close look at legislative proposals put forward by the European Commission in September 2016. Currently under review by the European institutions, the proposed changes to copyright law could see an impact on the royalties creators receive when their works are used and/or played online.

YouTube and its role in the music industry was at the very heart of the discussion; the debate around the liability of online services which provide access to creative works remains high on the agenda across the industry.

As a membership organisation representing songwriters and composers, PRS for Music continues to be at the forefront of protecting their rights. It has long lobbied the EU institutions for reforms to address the 'transfer of value', calling for a solution to the situation which enables platforms that host user-generated content to generate vast revenues without the consent or proper remuneration of creators. 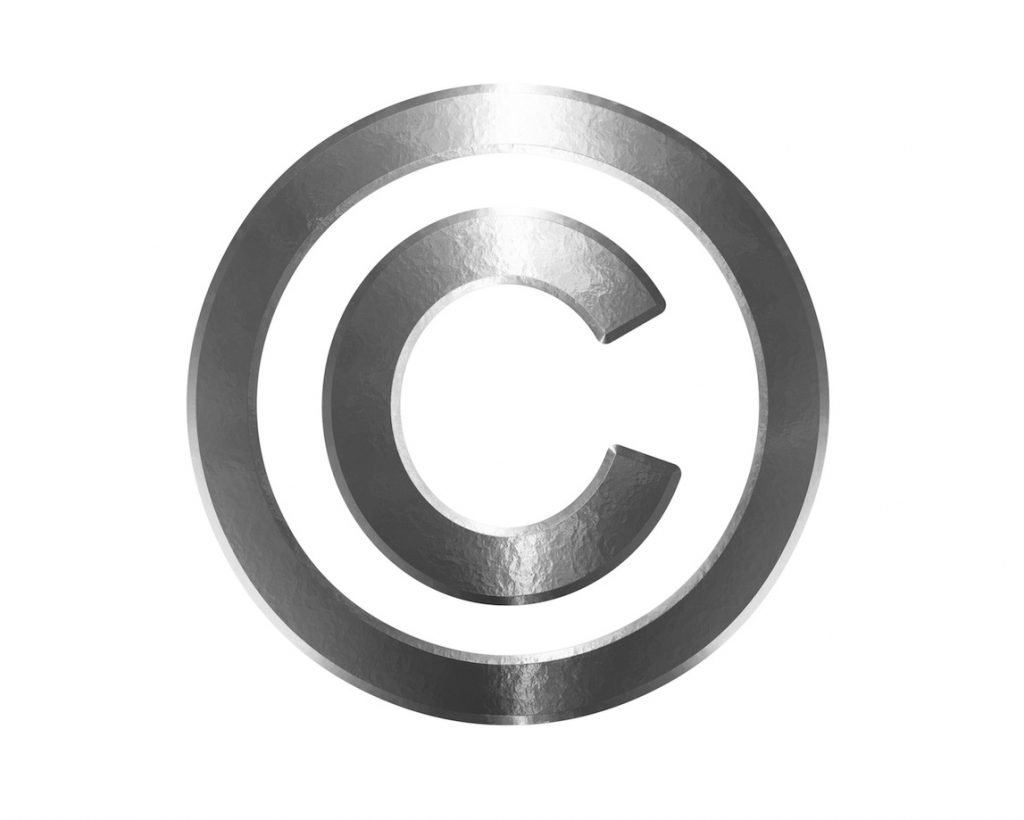 Agata Gerba, who is leading on the copyright brief in the European Commission's Directorate General for Communications Networks, Content & Technology, opened proceedings with a presentation setting out up the Commission's proposals as published in September 2016.

Songwriter and BASCA Board member Crispin Hunt explained to the audience why copyright reform is so important to artists: "It's phenomenally personal, and phenomenally simple. When you create something, you have an attachment to it, and you feel it has some kind of value. Everything we understand as a civilisation is based on our appreciation of human creativity, from cave paintings to Athens. If we, for the sake of this new technology, which is only in its adolescence, throw away not just the moral wisdom but society's wisdom that gives creativity some kind of value for the sake of permanent access [the effect will be huge]."

His thoughts were echoed by UK Music Chairman Andy Heath, who warned: "We could be in for an era of cultural barbarism, the likes of which we have never seen. It would be disastrous for civilisation. I cannot believe that any parliamentarians arguing for [safe harbour] would expect to go into the butchers and get free meat. Where does their intellectual journey go from that position to the one that everything should be free on the internet? It's asinine and it's infantile. I am shocked that there is [even] a debate."

Mary Honeyball, Labour MEP for London, succinctly explained the two opposing views in European Parliament: "There is a real difference of opinion, and there at least two sides in the debate in [European] Parliament, which I think some of us found quite surprising, because you wouldn't necessarily expect copyright issues to generate that kind of interest and that kind of emotion. People feel very deeply about a lot of it and we've had some interesting and heated discussions – which doesn't often happen in the European Parliament. There are very different points of view, very different principles that people are bringing to it.

"There is quite a movement – which is represented, though not led by the Pirate Party – that the internet should be free to everyone, that you shouldn't charge for anything. It's out there, and everyone should be able to take advantage of it, without any payment, without any obligation, without anything. I find that very extraordinary, but it is a deeply held belief for lots of people. The other one is that all communication should be done responsibly, and those who are part of the communication process – whichever part of it they are – should have obligations, should have rights and responsibilities, across the whole spectrum, including paying people who partake in that communication in a reasonably fashion.

"So it's two very opposing points of view, which have so far proved quite irreconcilable. The European Parliament, and the whole way that Europe works, is based on consensus and compromise, which people involved in British politics always find quite difficult to understand, as it's the exact opposite of the way things go on here. So far, we have been unable to come together and work out compromises on the important issues in the Commission's proposal."

PRS for Music Chief Executive Robert Ashcroft referred to his paper, 'Is Copyright Law Fit for Purpose in the Internet Era?', co-authored with Dr George Barker, to set out the economic argument for adequate remuneration. He noted: "Creative works were fuelling the growth of one actor, causing them to earn money from advertising that was being paid because of the attraction of these creative works – but the authors were not getting paid.

"The paper proved, as much as an economist can prove anything, that the economy was worse off overall. It was not just that creators were worse off because their creative works were being taken without adequate remuneration; but that the economy as a whole could not, by definition, achieve the maximum rate of growth under those conditions."

PRS Explores launched last year with the aim of facilitating debate about change in the industry. Previous evenings have covered the relationship between music and videogames, big data, and blockchain. Further events are planned for 2017 and will be announced in due course.