PPMG believes that investment, consumer and business confidence measures remain at levels that signify expansion, that labour markets are continuing to improve, that monetary policy remains accommodative in many economies, and that fiscal policy is no longer a drag on economic growth. Moreover, recessions have ended in some of the large emerging markets and, barring an unexpected shock, China’s economy is expected to only very marginally slow on an annual basis. However, a lack of synchronicity in business cycles across many economies will prevent a substantial acceleration in economic growth.

Risks to this outlook include concerns about whether the Chinese authorities can manage a slow and controlled economic slowdown. 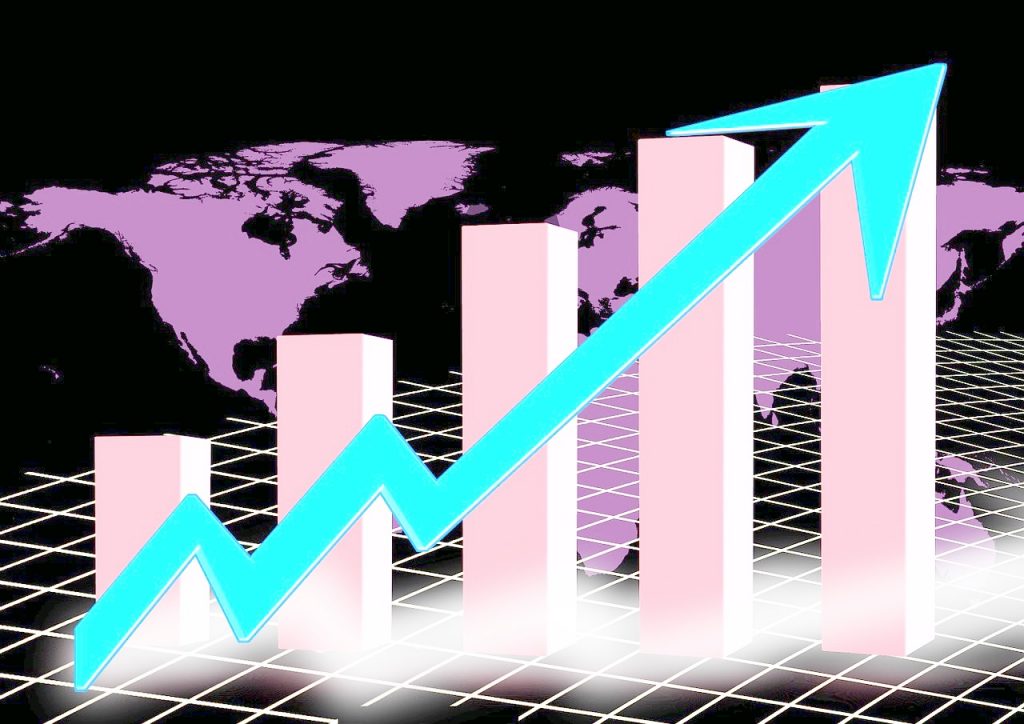 “Political risk remains an issue as it could impact the prospects for structural reform or increase confidence denting uncertainty, such as in the UK, US and Brazil. Worries about the possibility of rising trade protectionism, having pernicious impacts on inflation and growth; and the possibility that rising rates/balance sheet shrinkage in the US could disruptively tighten financial conditions in emerging markets.”

Following some recent weakness in inflation in advanced economies, consumer prices are expected to rise in coming months.

“Durable factors should increasingly come into play, such as tightening labour markets, which are pushing up wages, as well as more supportive fiscal policy. Inflation is expected to be more sustainable in the US as there is little labour market slack, while the UK’s steep currency depreciation is expected to keep inflation well-above the central bank target of 2% y/y in the short term. However, inflation appears less sustainable in the euro zone and Japan, as evidenced by low (or negative in the case of Japan) core inflation.”

The pace of US Federal Reserve (Fed) tightening is likely to accelerate, and PPMG expects one more rate rise in 2017, followed by three additional hikes in 2018. Balance sheet shrinkage is also likely to start this year. By comparison, the European Central Bank (ECB) and the Bank of Japan (BoJ) are likely to continue to ease policy, albeit at a slower pace, with the ECB gradually concluding its asset purchases in 2018, and a possible move on rates such that the deposit rate is no longer negative. PPMG expects that the Bank of England (BoE) will at the very least keep policy on hold in response to an economic slowdown in the UK.

“We believe that, of the major developed economies, the Fed will probably be the only central bank that will be tightening policy in 2017, but that the ECB’s attention will start shifting later this year to how it calibrates a withdrawal of policy stimulus, and we expect it to end its asset purchases in 2018, and a possible move on rates such that the deposit rate is no longer negative.”