The Institute says that boards will not be getting an adequate overview of the effectiveness of their organisation’s risk management processes as a result.

The Institute explains that the role of internal audit is to provide independent assurance that an organisation’s risk management, governance and internal control processes are operating effectually. The report says that typically the areas where improvement is needed include:

• being able to provide a view on risk controls at an earlier point in their implementation. 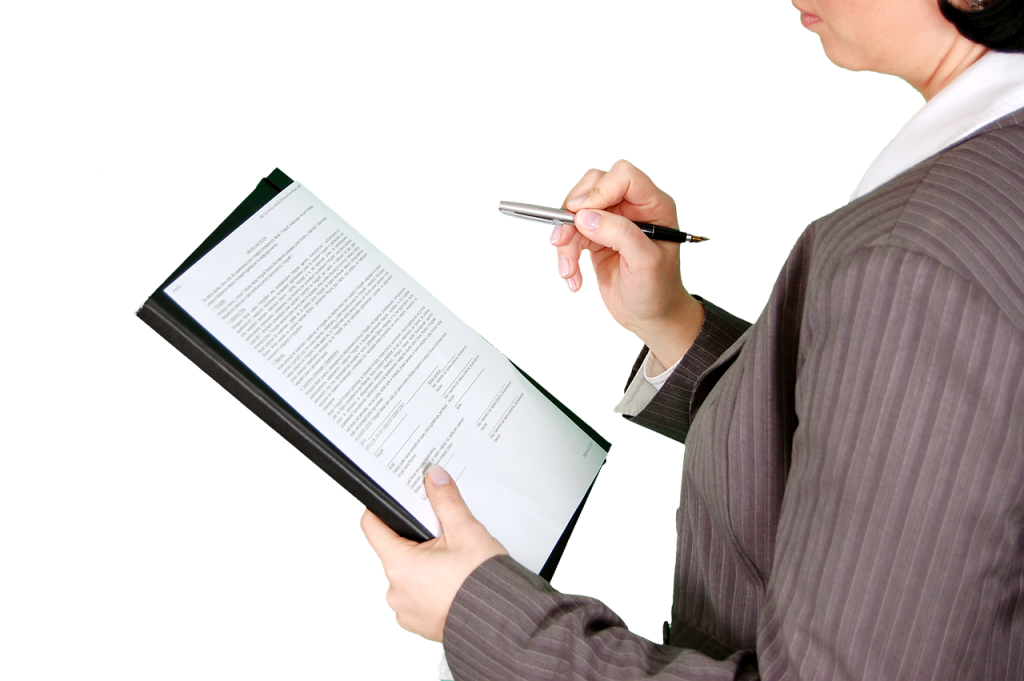 “Many companies have seen a substantial improvement in terms of how well their risk assurance systems over the last few years- heightened interest in governance, risk management and control since the financial crisis has helped to raise the profile of Internal Audit.

“The remaining quarter should now consider how they can raise standards and ensure that their Internal Audit function is fully fit for purpose.

“It’s critical that internal audit gets the support right from the top of the organisation which it needs to do its job effectively.

“The insight gained through our benchmarking research should provide a vital tool in helping businesses and other bodies to identify areas for improvement and devise action plans to raise performance.”

The Institute is committed to helping organisations tackle some of the most common challenges involved in developing an effective internal audit function – for example, it recently issued detailed guidance on best practice in establishing quality assurance and improvement programmes. Last year it also published a report calling for boards in both the public and private sectors to take steps to audit their corporate culture and behaviour – a move which should facilitate a shift towards qualitative rather than quantitative Internal Audit KPIs.

The Institute adds that although Boards at the majority of businesses and public sector bodies are benefitting from effective assurance on the risk management systems put in place in their organisations, ensuring that resources are deployed flexibly and are focussed on the most important risks is an on-going process.

Dr Peters continues: “The fact that the vast majority – three quarters – of organisations we assessed achieved high or good levels of compliance, at least in line with International Standards, is good cause for optimism.

“This positive performance of Internal Audit departments is in part due to Internal Audit’s increased profile and status, as Boards and senior management teams recognise its value in protecting against current and emerging risks.

“However, organisations can’t afford to rest on their laurels. Increasingly the challenge is not about delivering basic levels of risk assurance, but about ensuring that internal audit’s work is constantly evolving and improving as the needs of the business and the expectations of regulators, investors and other stakeholders change.”

The report reveals that 92% of the organisations analysed conform to standards relating to Internal Audit processes – from planning though to reporting and follow-up. 90% conform to standards relating to the positioning of Internal Audit within the organisation in terms of its independence and objectivity, as well as its reporting lines.

Organisations also scored highly on the skills and competencies of internal auditors to meet their specific requirements, with 92% meeting standards governing proficiency and professional care.