"Firstly I applaud the continued sense of public duty shown by Her Majesty, particularly on a day when her consort has been taken to hospital.

"As to the content of the Queen's Speech, it is of course to be welcomed that the government is setting aside time to deal with the requirement that we in the UK leave the European Union.

"Despite attempts to backslide from members of the Cabinet it must be hoped that all politicians from all parties continue to take instruction from the people of this country, who voted clearly to Leave the EU – no ifs, no buts.

"It is also imperative that the Government acts on the threat of Islamist terrorism. After the horrific events of the past few months, and the continued threat as evidenced only this week by failed terror attacks in both Paris and Brussels it must act, and act seriously. 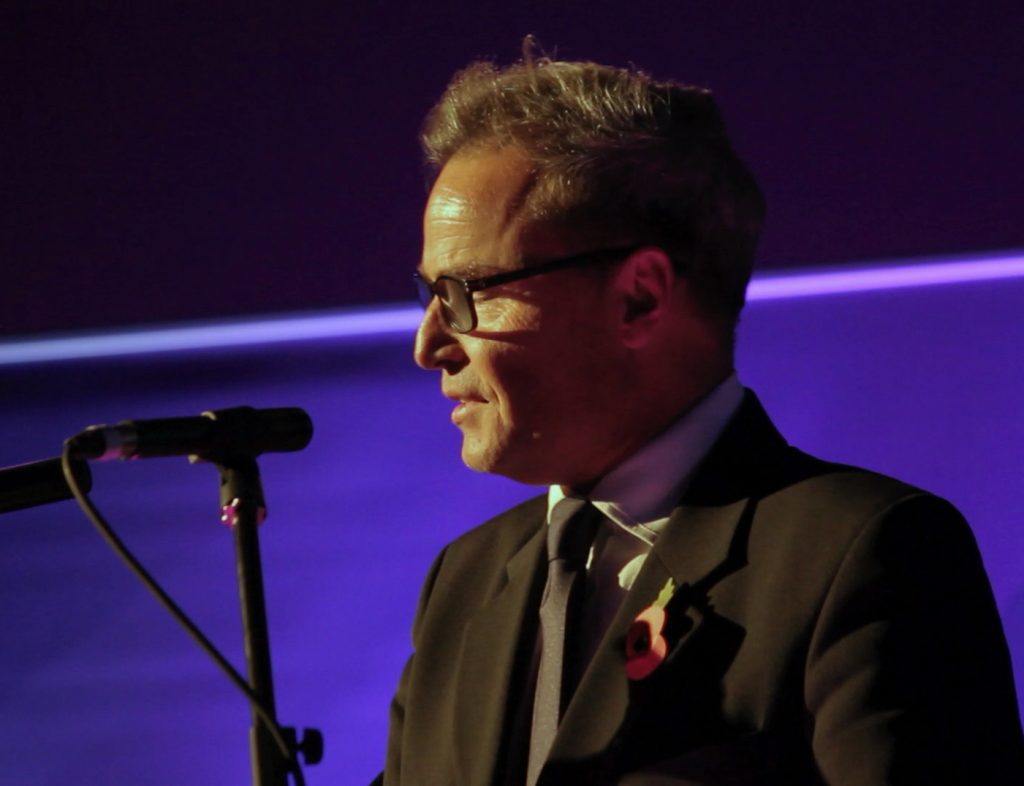 "After the London Bridge attack the PM finally accepted where the threat came from. She must maintain the Government's focus.

"This Queen's Speech was an opportunity to stabilise our wounded country – to address brutal cuts to our police and national security structures, offer solutions to heal our divided nation, and establish goals for our post-Brexit world.

"What we heard instead was an incoherent and cynical mix of irrelevant soundbites designed to put Theresa May's survival before our national well-being.

"British taxpayers continue to be forced to the back of the queue. All parties today in Westminster implicitly continued to commit to squandering our hard-earned cash on so-called foreign 'aid', EU fees and vanity projects such as HS2.

"This Queen's Speech is, quite simply, an insult to the decent, hardworking families of Britain, who look to the head of government for security, resolution, optimism and leadership."

Loan shark gets his comeuppance