An analysis of policy changes and implications for the Renewables sector, by Andrew Fleetwood, Partner and Head of Renewable Energy at Gilson Gray LLP.

A clear assault on onshore wind did not bode well.

We now have first details of the proposed Energy Bill. Leaving aside the new Oil and Gas Authority, what does it mean for the renewable energy industry?

For onshore wind, the Secretary of State’s consent will no longer be required for large onshore wind farms (over 50MW) in England. Effectively, this will take large scale wind projects out of the section 36 framework under the Electricity Act 1989 and in to local planning control.  This change seems to flesh out the rumour that the Government was only looking to tackle “big wind farms”. Now we have a better idea about what this means.

The national planning policy framework will also be changed to give effect to the manifesto commitment that local communities should have the final say on planning applications for wind farms. The Government has committed to giving locals a veto over windfarms. 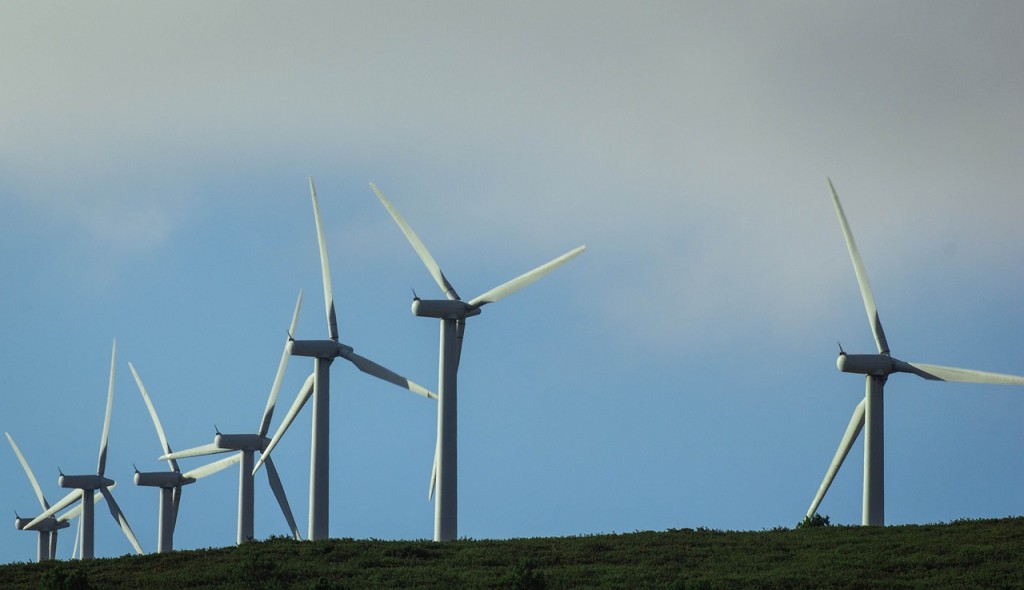 This perhaps means an end to planning appeals to the Planning Inspectorate. A less dramatic proposal would be for greater weight to be given to local objections in the planning process. This may mean a greater role for a developer’s PR team to drum up local support for a project through the planning process.

An end to new subsidy?

The Government tells us that the commitment to end new subsidy for onshore wind farms will be delivered separately, and DECC will announce measures to deliver this soon. The Government is to consult with the devolved administrations (in Scotland, Wales and Northern Ireland) on changes to subsidy regimes for onshore wind farms. We expect to see some fairly strident arguments, particularly from Scotland, where onshore wind has been the mainstay of the Scottish Government’s renewable energy strategy.

So, a very temporary stay of execution for onshore wind subsidies. We expect that DECC will have learned from its experiences with removing subsidies for ground-mounted solar PV. We shall have to wait and see whether that means a predictable, investable transition to post-subsidy wind.