The annual rate of rental growth in Great Britain has doubled between June and July to 2.2%, driven by a turnaround in the London market.

Rental growth in the capital turned positive in July following eight months of falls.  A decline in the number of homes available to rent (-18% year-on-year) supported price growth.  (table 1)

A shortage of stock in the South of the country was driven by a fall in the number of homes being bought by landlords, down 50% since 2015 in London.  (table 2)

Countrywide’s Monthly Letting Index, published today shows how the run of eight consecutive months of falling rents in London came to an abrupt end in July.  Rents in London ended the month 2.1% up on last year (table 3), as the number of properties available to rent in the capital fell sharply. Across Great Britain the rate of rental growth doubled from 1.1% in June to 2.2% in July.

This comes as rental growth across the South of the country starts to pick up – three of the four English regions where rents rose fastest were in the South (South West, East of England and Greater London).  Outside these areas, Scotland saw the fastest rental growth (3%) (table 3). 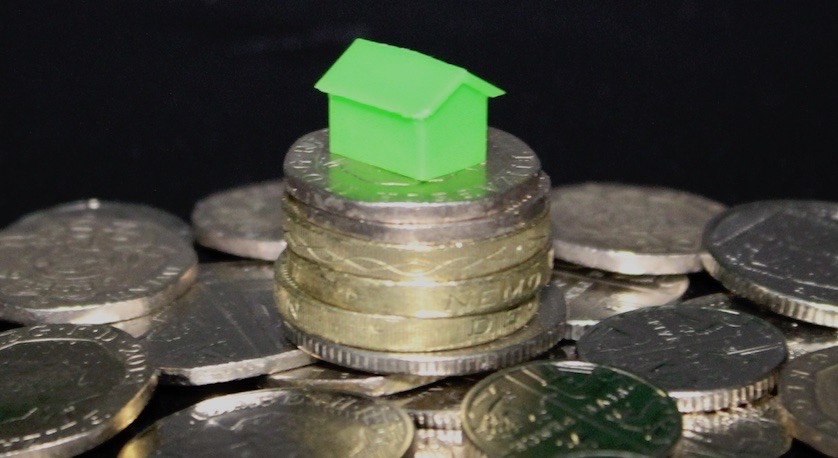 Across Great Britain, the number of homes to rent grew 4% year-on-year (table 1), but the rate of growth slowed in each of the last 10 months.  In London (-18%), the East of England (-6%) and the South East (-5%) there were fewer homes on the market than last July (table 1).  In April 2016, the month after the introduction of the 3% stamp duty charge for investors, the number of homes on the market in Great Britain was 14% higher than in the previous year.

The steady fall in the number of homes available to rent in London has been driven by a drop in the number of landlords buying since the new stamp duty rates.  July saw the proportion of London homes bought by a landlord fall to the lowest level for seven years.  Just 10.5% of the homes sold in the capital last month were bought by a landlord, the lowest level since August 2010 (9.7%) and half the 2015 average (20.9%) (table 2).

The drop in the number of homes to rent in London has not been matched by a fall in tenant numbers.  The number of would-be tenants in the capital was unchanged on last year (up 1%), meaning the same number of people were chasing fewer homes.  Outside London the number of tenants registering was down 5% on last year.

“The rush to beat higher stamp duty rates in April 2016 caused a spike in the number of homes to rent, but that has now worked its way through the market.  The stock of homes to rent is now falling in the more expensive parts of the country because higher tax rates have dissuaded large numbers of landlords from buying.  Ultimately this means fewer homes on the market and higher rents.

Table 1 – Change in number of rental homes on the market 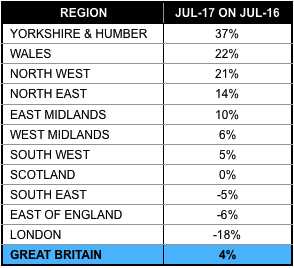 Table 2 – Proportion of homes bought by a landlord 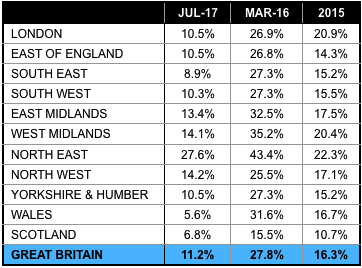 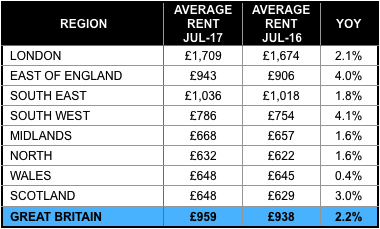