RBS says its three main customer-facing businesses saw a 29 percent increase in operating profits and confirmed that it has started contingency planning for Brexit, with possible expansion in its Dutch operations.

Commenting, Ian Forrest, investment research analyst at The Share Centre, explains what it means for investors:

"Royal Bank of Scotland beat expectations with its second quarter results today as it reported an operating profit of £680m compared to a loss of £1.1bn for the same period last year. Interested investors should appreciate that this is the first time the company has reported first half profits since 2014.

"The bank highlighted that its three main customer-facing businesses saw a combined 29% increase in operating profit albeit the net interest margin dropped 8 basis points. The capital position also improved, with the tier 1 ratio rising to 14.8%, although the group pointed to the fact that the mortgage market had become more competitive in the period. 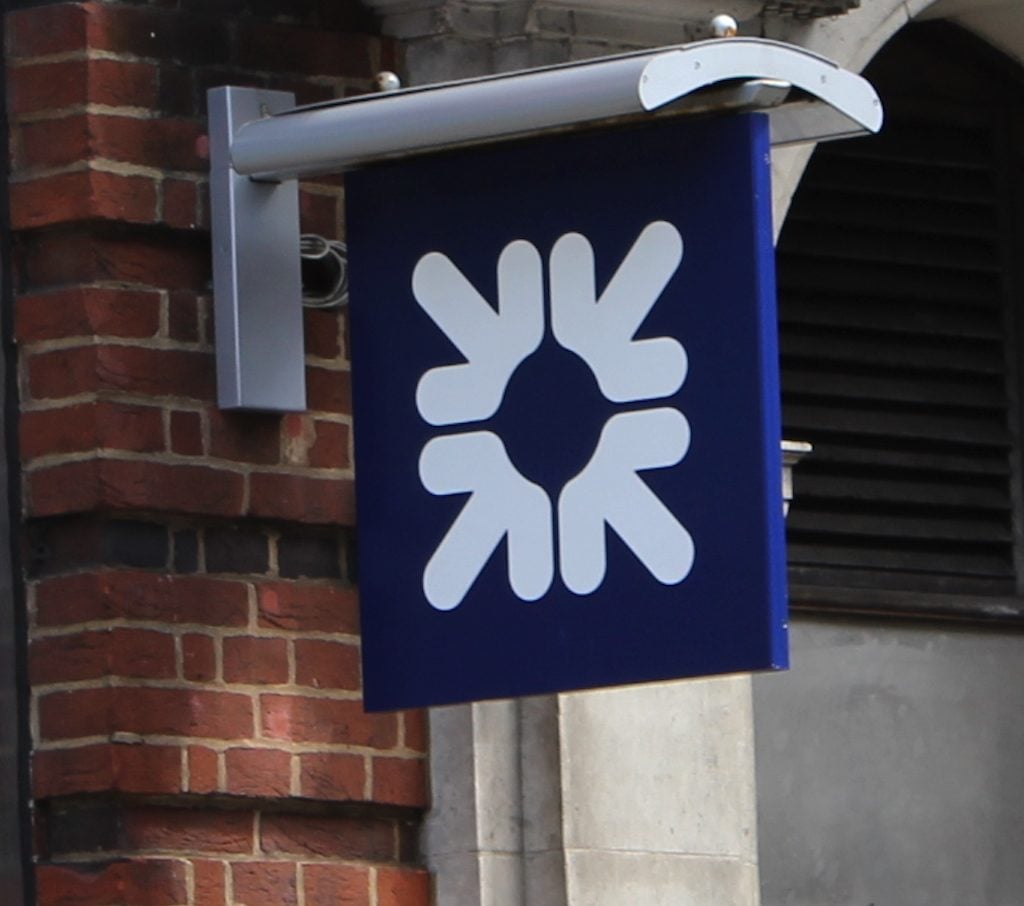 "What was also interesting from the update today was confirmation that RBS had begun its contingency planning for Brexit. Specifically regarding possible expansion in its Dutch operations to serve its customers in Europe in the event that passporting rules end in 2019. Investors should note that the group suggested the impact on UK jobs would be minimal.

"There are clearly signs of progress in these figures but the bank is still expecting to make a loss for the year. Furthermore, there is no prospect of a dividend soon and significant legacy issues still loom large. The shares have responded well today with a 4% rise in early trading, but the government still owns 71% of the bank and we believe there are better opportunities to be had in the sector. Our preference remains HSBC due to its healthy 5.1% yield."

"There are always lots of moving parts in RBS results, but even after adjusting for these, underlying profit smashed forecasts for the second quarter. There were also beats on capital ratios at 14.8% versus target of 13%, and costs.

"Its core business is improving, costs are being taken out, and a number of legacy issues have been put to bed. There's now a clear path to consistent profitability, very likely in 2018, making a return to the dividend list more of a reality.

"It won't happen until RBS has agreed a massive fine for its part in the US subprime scandal, and passed an appropriate stress test.

"RBS is the most sensitive of our big banks to rate moves, but rates are highly unlikely to increase any time soon, so there'll be no help here for margins.

"The shares are not obviously cheap, and management still has an enormous amount to do, more than the other large domestic banks. But these results do show what can be achieved, and go some way to restoring confidence in the business and the investment case.

"RBS shares peaked early Friday at a previously stubborn ceiling at around 269p. Break above that and there's clear air to 280p, the 50% retracement of the decline from February 2015 highs and a significant technical level."