"Nationwide's results show just how much Britain wants better banking. Just as we've seen in politics in recent days, nothing is certain simply because you're an established player.

"In just one year, 420,000 people have opened current accounts with Nationwide, most likely moving from one of the big five and rejecting the old model of banking without ethics.

"It is encouraging to see people are seeking out real alternatives to our boringly vanilla selection of big banks. However, there are in fact more ethical alternatives out there, as Nationwide itself only scored 64/100 in our scorecard, which suggests it could do more to attract a new breed of ethically minded consumers.

"Times are changing, people are on the move and no longer putting up with an outdated system. If you're looking to make a change there are over 70 banking options available in the UK, all reviewed on the Move Your Money website."​ 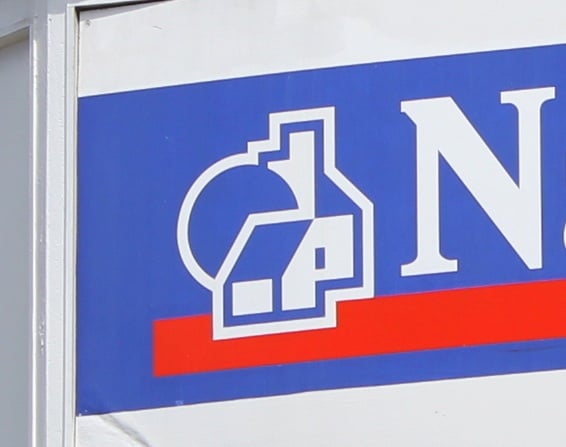 5 Unexpected Things That Can Affect Your Salon’s Bottom Line