That is a shortfall of £44 a week – according to new analysis published by the TUC today (Friday).

Although there was some regional variation in average earnings lost between 2008 and 2015, all UK regions and nations were hit by significant losses running into thousands of pounds (even after only taking the government’s preferred CPI inflation measure into account).

The figures confirm that, despite some strengthening of real wages over 2014 to 2015, UK workers still have a long way to go to restore all the earnings they lost following the longest squeeze on wages since records began in the 1850s.

The average UK annual wage increased in real terms by £435 from 2014 to 2015 – the first annual increase for several years – with only one region (East Midlands) experiencing a net loss. However, current indications suggest that the wage recovery may already be stalling. Monthly data on average weekly earnings from the Office for National Statistics show that wage growth slowed in the second half of 2015. 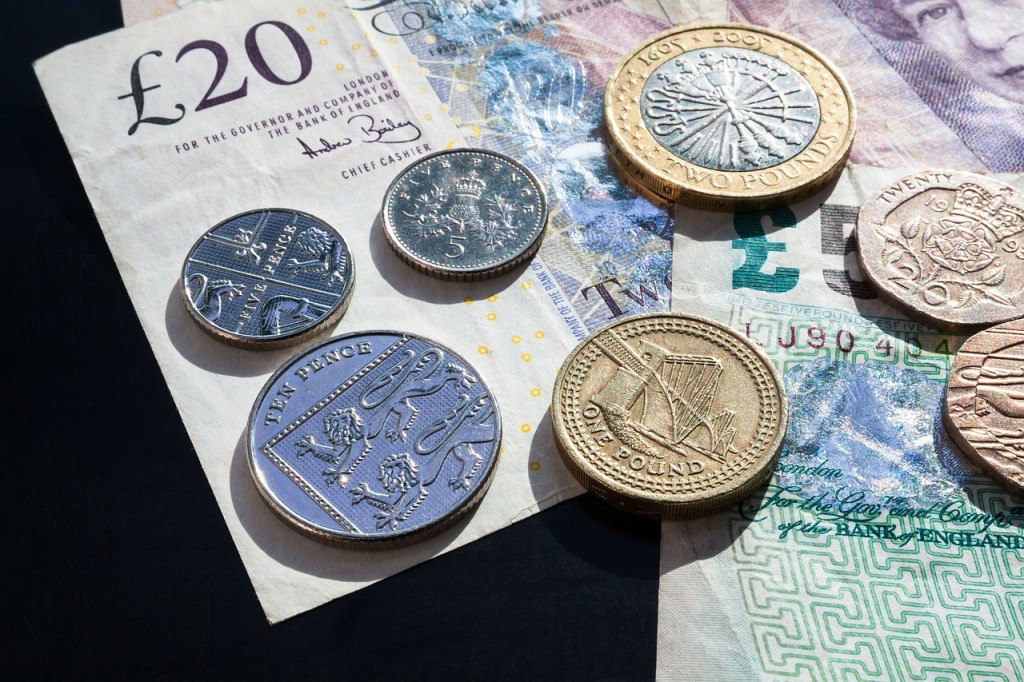 The TUC warns that the government’s plans to continue holding back wages in the public sector will have a significant drag on average wage growth. And recent monthly surveys by the employment information service XpertHR suggest that private sector wage settlements remain well below their pre-crisis trend.

The TUC says that while forthcoming increases to the minimum wage have an important role to play in improving wages for some workers, this is not enough. Concerted action from the government is needed to support stronger wage increases for all low and middle-income workers, not just those at the very bottom.

However, the TUC warns that the government’s Trade Union Bill will weaken the power of workers to negotiate a fair share of economic growth through decent pay rises. This could lead to slower wage growth becoming embedded as a longer-term problem, causing trouble not only for workers and their families, but also for businesses that rely on their spending.

Instead of attacking workers and their representatives, the TUC is calling on the government to engage with trade unions on a positive agenda to improve both pay and productivity. This should include stronger collective bargaining rights, modern wage councils to ensure that pay increases follow productivity gains, and worker representation on remuneration committees to bring back a bit of reality to boardroom pay.

“Working people deserve a fair share of the wealth they create. But despite five years of economic growth, the pressure on their living standards has barely let up. The average annual wage is still worth over £2,000 less than it was back in 2008.

“The government must do the right thing for the economy, and the right thing by workers. They should invest more in the skills and infrastructure the UK needs for higher productivity. They should make sure that working people see productivity gains in their pay packets. And they should work positively with trade unions, instead of attacking workers and their representatives with the Trade Union Bill.”