Labour market data reinforces Bank's dovish message, with the unemployment rate dropping to a decade-low, but pay growth running at only half the pre-crisis norm

While modest, this was the biggest monthly fall since April. Meanwhile, strong growth in the number of people in work took the employment rate to a new record high of 74% and pushed up annual growth in employment to 1.9%, the fastest for 11 months. 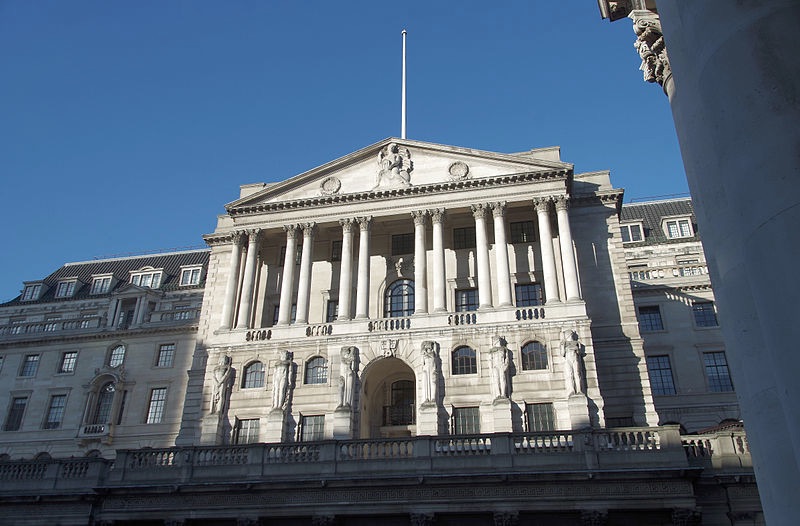 The latest data provides yet more evidence that the UK can sustain ever lower rates of unemployment without triggering excessive pay growth. This was a possibility mooted by the Governor of the Bank of England in his latest speech that cited benefit reforms, lower inflation expectations and greater labour market mobility as possible factors. The jobless rate is now below the pre-crisis average of 5.2% recorded from 2001 to 2007, yet headline (three-month average) annual growth in regular earnings ran at only 1.9% in November, down from 2% the previous month and less than half the 4% averaged over the 2001-2007 period. Headline growth in overall earnings saw a sharper drop from October to November, from 2.4% to 2%, the weakest pace since February.

Moreover, unemployment has now dropped to a rate in line with the Bank of England's estimate of the equilibrium jobless rate. If the Bank's estimate was correct, we should now be seeing pay rising at a rate which threatens the achievement of the 2% inflation target. But the opposite is true.

The latest pay numbers will exacerbate concerns raised in recent MPC meetings that very low inflation may be pushing down pay settlements, threatening a negative feedback between wages and prices. That the first post-crisis rate hike may be pushed back into 2017 is looking an ever-more realistic possibility.