World War II war heroes who served on the Arctic Convoys and in Bomber Command will begin receiving brand new awards in recognition of their heroism and bravery within weeks, the Defence Minister Mark Francois has announced.

Production of the new Arctic Star and Bomber Command clasp will kick start this week. Up to a quarter of a million veterans and the families of those who have sadly died could be eligible to receive the new awards in recognition of their unique contribution protecting Britain during World War II. Living veterans and widows will be the first in line to receive the new awards from as early as March.

“All those who served our country in Bomber Command and on the Arctic Convoys deserve nothing but the utmost respect and admiration from us. That’s why I am delighted that these special individuals will in the next few weeks begin to receive the Bomber Command clasp and Arctic Star that they have so long deserved.

“I am also pleased to announce that the families of those no longer alive will also be able to apply for these awards in recognition of their loved one’s bravery.”

The Prime Minister announced the new awards last December and after extensive consultation the final designs have now been agreed. The Arctic Star will be based on the World War II Stars and the Bomber Command clasp, to be worn on the ribbon of the 1939 to 1945 Star, will follow the design of the Battle of Britain clasp. 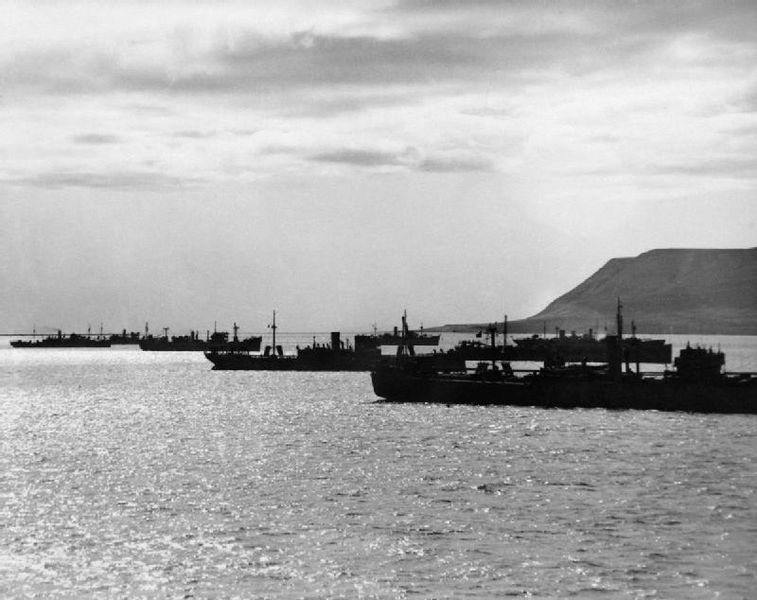