In contrast, the average value of traditional forms of funding supplied to businesses fell by 5 per cent over the same period**. Net traditional funding to businesses is now down by almost £100 billion since 2009/10, falling 19 per cent from £485 billion to £391 billion.

The ABFA says that these figures show that invoice finance is now a mainstream funding product for businesses, playing a major role in filling the SME lending gap created as banks remain restricted in the levels of finance they can provide to businesses.

“Invoice finance is playing a bigger role than ever in funding British businesses’ growth, and has truly stepped into the mainstream of business funding.”

“Since the credit crunch, invoice finance has become an even more important source for SMEs for funding as they struggled to access traditional term loans. Now, as the economy recovers, more and more businesses are using it to fund their growth, and that’s pushed demand for funding to levels we haven’t seen before.

“More and more businesses are now seeing their invoices as a significant untapped asset they can borrow against, and that banks and other institutions actively want to lend against. It has been the business funding success story of the last few years.

“The Government and the business community have been looking for a new mainstream financial product with the potential to fill the gap created by the continued lack of term lending. These figures show that asset based finance, and invoice finance in particular, is that product.”

ABFA says that many businesses do not realise that the invoices that they have outstanding with customers are often the most valuable asset owned by the business, and that banks and other funders will willingly lend against them. Generally speaking, loans that are not secured against assets have become harder to find over the last five years. 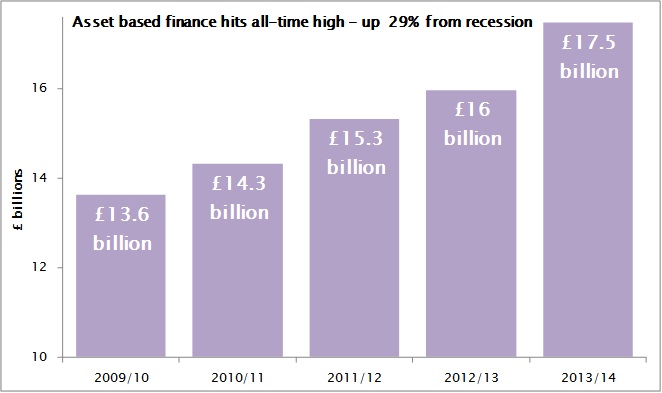 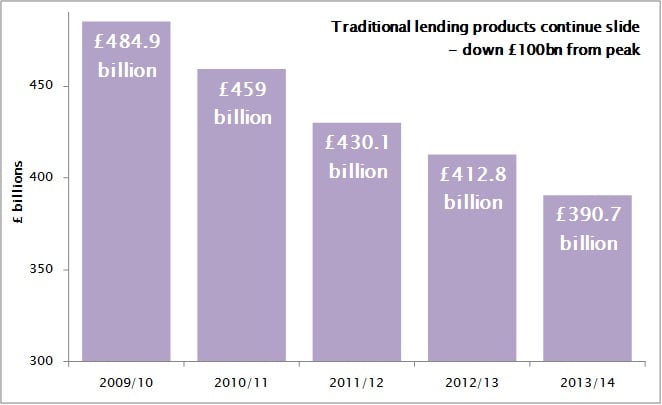 The full statistical release, along with historical data, is available at: