Redwood Bank Appoints Two Senior Directors to its Board

Redwood Bank, a new UK SME Business bank that has recently secured its banking licence has made two senior appointments to its Board as part of its “Mobilisation” prior to launch later in 2017.

David holds a number of non-executive and advisory board positions and is currently Independent Non-Executive Director and Chair of the Audit Committee for CIBC World Markets plc. He was previously the lead Independent Non-Executive Director for Fullerton Health pte in Singapore. Prior to this, he was European CFO for Morgan Stanley, Chief Executive of Morgan Stanley Bank International and a member of its European Management Committee. Before joining Morgan Stanley, David was International Treasurer and European head of the Global Banking Group for Goldman Sachs.

Nigel possesses significant executive-level experience within financial services, having spent some 38 years at HSBC Group. He has held a number of senior roles in the UK, Europe and North America within corporate and commercial banking, credit risk, operational risk, retail banking and wealth management. 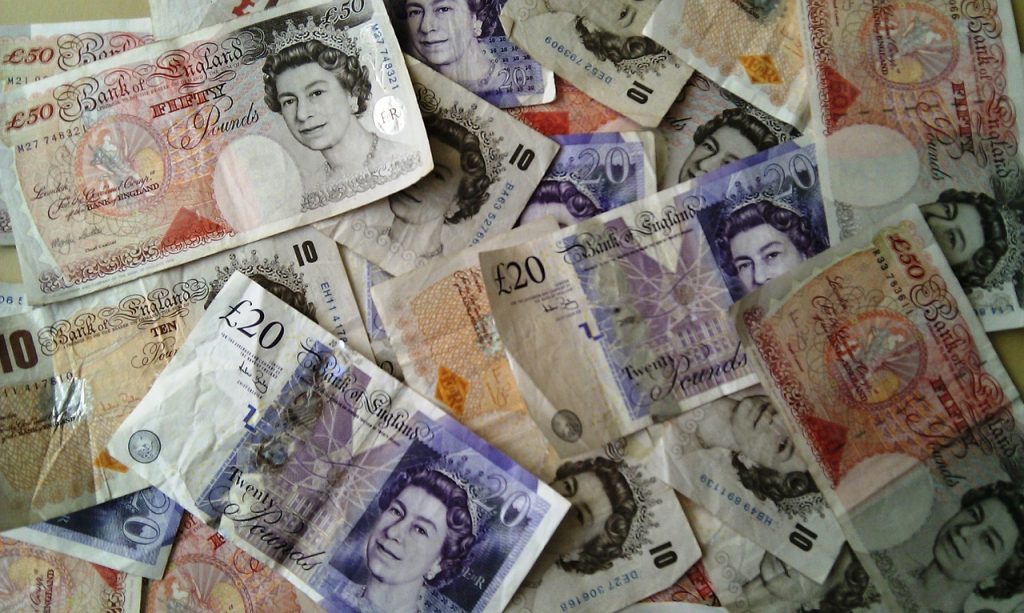 Between 2012 and 2015 he was the National Head of Corporate Banking for HSBC Canada. Nigel’s appointment as Non-Executive Director and intended Chairman of the Bank’s Risk Committee, will be subject to obtaining regulatory approval.

“We are delighted to have both David and Nigel on our Board. They have a wealth of relevant experience and have much to offer us as we look to launch and grow the bank.”

“David and Nigel are very welcome additions to our experienced team, and will both have key roles to play in helping us reach our goals.”

“I’m delighted to become Chairman of Redwood Bank. There is huge change taking place in the UK SME banking sector, and now is exactly the right time to be launching a new proposition. With no legacy systems and the ability to develop competitive products, I am excited about our future.”

“The bank has ambitious plans and a strong team in place to deliver on these. I’m excited to be part of this and confident that we can bring a fresh, and more customer focused and efficient approach to SME banking.”

Redwood Bank is wholly owned by Redwood Financial Partners Ltd (“RFP”), a company controlled by Jonathan and David Rowland. Warrington Borough Council (“the council”) has acquired a 33% stake in RFP, the first time a borough council has made an investment of this type. The council's Executive board has approved an investment of £30m in Redwood as part of Redwood's capital funding.

Redwood’s headquarters is in Letchworth, from which a team of business development managers will provide a highly personalised, relationship-driven service, focusing on SMEs throughout its southern and eastern Heartland regions of Hertfordshire, Bedfordshire and Buckinghamshire.

Prior to launch Redwood Bank will open a northern regional office in Warrington, which will spearhead the Bank’s lending to SMEs in the town as well as the bank’s Heartland region of the North West.