A new business bank is to be founded by Jonathan Rowland and Gary Wilkinson, which will offer SME commercial mortgages and business deposit accounts

Acorn Financial Partners Ltd ("AFP"), a new venture founded and led by Jonathan Rowland, today announced that it has submitted a banking licence application to the Financial Conduct Authority ("FCA") and the Prudential Regulation Authority ("PRA").  On Authorisation1 AFP will be called "Redwood Bank," a new UK SME bank, and it anticipates receiving its banking licence early in 2017 and opening to customers later the same year.

AFP's majority shareholder is Acorn Global Investments Ltd ("AGI"), a company controlled by David and Jonathan Rowland, who have extensive experience and a successful track record in the banking and finance sectors.

AGI was established in 2015 to invest in financial services and in particular the banking sector. It will continue to be the majority shareholder of the bank and is supported by a number of very successful investors including: Wildcat Capital Management, Rick Gerson (Founder of Falcon Edge) and David "Tiger" Williams (Founder of Williams Trading). It is anticipated that current and new shareholders will invest £50m in the bank over the next five years. 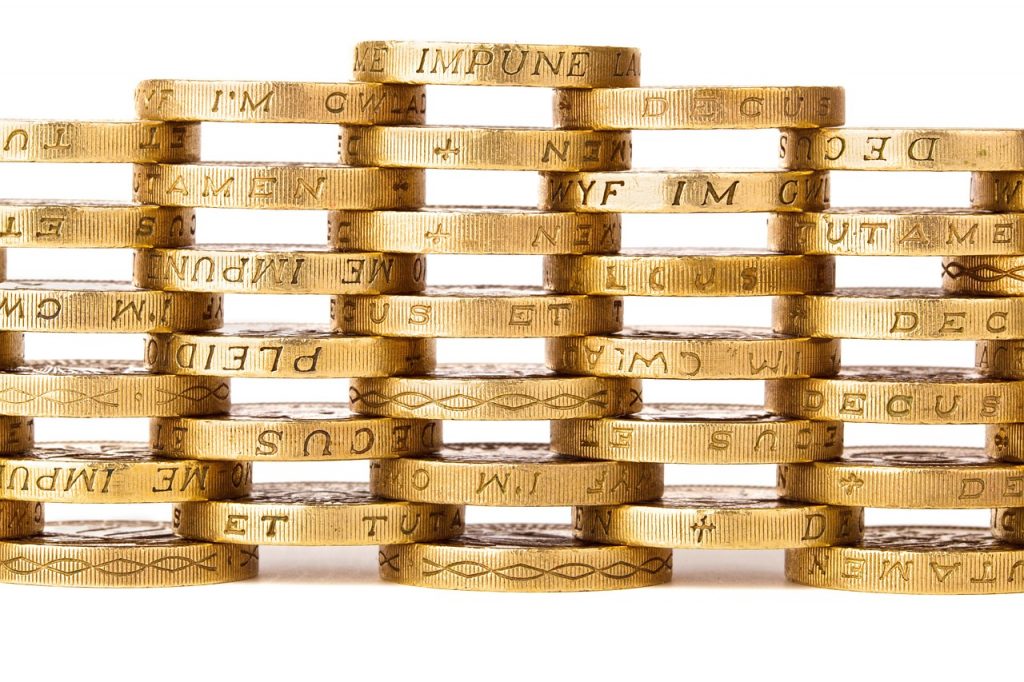 Jonathan Rowland, who will, subject to regulatory approval, be the Chairman of Redwood, played a leading role in the restructuring and subsequent recapitalisation of Kaupthing Bank Luxembourg, the Luxembourg subsidiary of Kaupthing Iceland, into Banque Havilland S.A. and Banque Havilland (Monaco) SAM. Jonathan was Chief Executive and a Director between 2009 and 2013.

The senior management team of Redwood will be led by Gary Wilkinson as Chief Executive, again subject to regulatory approval.   Gary has over 30 years' experience within financial services, and is the former Chief Executive of Cambridge & Counties Bank, which provides lending and deposit products for SMEs. Gary led Cambridge & Counties' successful authorisation and launch in 2012 and its move into profit after just 13 months.  Prior to this Gary held a number of senior roles in the banking and building society sectors.

Headquartered within its "Heartland Region" and on the border of Bedfordshire and Hertfordshire, Redwood (www.redwoodbanking.co.uk) will offer secured SME lending products to owner occupied businesses, as well as to experienced commercial and residential property investors. It will also provide business deposit accounts. The bank will provide a highly personalised, relationship-driven service through a team of Business development managers covering its Heartland Region of Hertfordshire, Bedfordshire and Buckinghamshire and beyond, coupled with a national network of brokers and a sophisticated digital distribution channel for deposits.

Redwood believes that the uncertainty caused by Brexit and continuing legacy problems from the credit crisis will continue to restrict appetite among the mainstream banks to engage in commercial property lending and loan rejection rates will remain high.  As a result, the SME funding gap, which has remained significant since the financial crisis, is likely to widen still further.

Jonathan Rowland, intended Chairman, said: "This is an ideal time to apply for a full banking licence; the major banks have not returned to anywhere near their pre-crisis business lending levels and the uncertainty caused by Brexit is likely to worsen the situation.  At the same time, SMEs have shown a strong appetite for new market entrants offering competitive rates and superior customer service.  Against this backdrop, we have a compelling opportunity to build a secure, robust and profitable bank."

Gary Wilkinson, intended Chief Executive, added: "I am excited to be working with Jonathan Rowland and Acorn Global Investments Ltd on the launch of a new business bank at a time when the need for finance among small and medium sized businesses could not be greater.  I am certain that Redwood's relationship-driven, agile and traditional approach, combined with straightforward and transparent products, will resonate among ambitious business owners seeking to grow over the coming years."

Note 1: Acorn Financial Partners Ltd is a company that has been formed to launch a new business bank. It has submitted an Application for a banking licence to the Prudential Regulation Authority (PRA) and the Financial Conduct Authority (FCA). Until it receives Authorisation and is then regulated as a bank, please do not take any information in this release to indicate that Redwood is yet Authorised, or as an invitation or inducement to apply to Acorn Financial Partners Ltd for any banking services or products.

Business Start-ups – What You Need to Know

Public Support for Nationalisation by Sector and Age Group

How can your business get paid on time?