Over the last three months to August 2016, 7 times fewer super-prime properties (above £10m) sold than in the same period last year

In the wake of increasing residential property taxes, compounded by uncertainty immediately after the EU Referendum, a dramatic fall in sales has been seen across the super-prime property market, according to analysis of Land Registry data from London Central Portfolio (LCP).

Just released transaction data for the three months to August 2016, which records every sale through Land Registry, reflected 7 times fewer super-prime sales (£10m+) than during the same period last year. Only 5 transactions were registered compared with 35 in the same three months in 2015. The average price paid for the top 5 most expensive sales also fell 25%, from £22m to £16.3m.

According to the data, the areas outside Prime Central London were hardest hit. Over the last three months, no sales above £10m took place outside London’s most desirable postcodes compared with 30% of sales last year.

Similarly, super-prime new build sales collapsed as buyers still keen to enter the market focused on the value-added opportunities offered by PCL’s more traditional, older stock. No new builds above £10m were sold over the last three months, compared with last year where they made up 23% of sales. 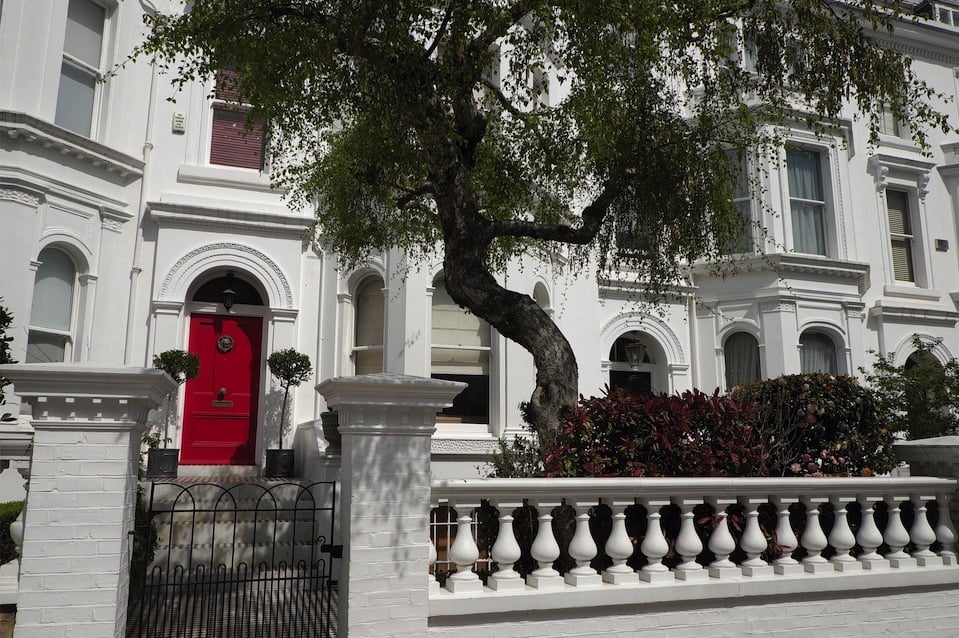 This fall away in super-prime new build demand is being corroborated by developers, with many looking to divide large, high priced property into smaller flats to increase their attractiveness. Clivedale, for example, is reworking its flagship Hanover Square development to create four times more units, whilst the green light has been given to Citygrove Securities and McClaren Properties to replace 7 Chelsea townhouses with smaller units.

According to LCP, these findings could significantly impact next year’s Stamp Duty receipts as top end sales, which were expected to counter lower levels of Stamp Duty under £1m, fall away and prices drop.

Naomi Heaton, CEO of LCP, comments: “Despite roughly stable Stamp Duty takings in the financial year to April reported by HMRC, next year may see a different picture, particularly as the it took account of a major rush in March. Transactions increased 72% over February as buyers sought to beat the 3% Additional Rate Stamp Duty (ARSD) deadline, buoying overall receipts.”

Whilst the financial year 2016-17 will see higher individual receipts from the new ARSD, LCP’s latest 3 monthly research shows that the Government already faces a £45m reduction in Stamp Duty in the super-prime sector over this period alone. This could make for some worrying reading for Chancellor Hammond as he considers ways of increasing tax receipts in the Autumn Statement.

Historically, according to LCP, PCL’s discretionary high value sector witnesses far more volatility than the lower value end of the market in periods of economic and political turmoil. It has seen three rises in Stamp Duty between 2012 and 2016, a rise of 5% to 15% for some purchases and he introduction of the Annual Tax for Enveloped Dwellings in 2013.

According to Heaton, “A price correction was inevitable and is widely reflected in reports of price discounting. Whilst the long term outlook remains compelling as a global destination with limited stock available, the luxury market is likely to experience continued instability especially in the face of the forthcoming ‘look through’ non-dom inheritance tax. Just as we have seen in the past, it may take some years to correct, with prices recalibrating themselves before growth returns.”

“Overall, this slowdown in the luxury property market – a big contributor for the Exchequer and UK economy – is very concerning. As the Government faces the daunting task of negotiating Brexit together with a potential slowdown in the UK economy, it should consider its strategy on residential property taxation carefully to ensure it meets its objectives of increasing revenues. Ironically, the rapid devaluation of sterling, now attracting foreign investors back to London, may be the biggest hope of salvaging a potentially embarrassing and costly situation.” concludes Heaton.

Equity Release -The Risks and Guarantees