Data suggests most benefit from eating spices regularly throughout the week

Eating spicy food more frequently as part of a daily diet is associated with a lower risk of death, suggests a new study published in The BMJ this week. The association was also found for deaths from certain conditions such as cancer, and ischaemic heart and respiratory diseases.

This is an observational study so no definitive conclusions can be drawn about cause and effect, but the authors call for more research that may “lead to updated dietary recommendations and development of functional foods.”

Previous research has suggested that beneficial effects of spices and their bioactive ingredient, capsaicin, include anti-obesity, antioxidant, anti-inflammation and anticancer properties.

So an international team led by researchers at the Chinese Academy of Medical Sciences examined the association between consumption of spicy foods as part of a daily diet and the total risk and causes of death.

They undertook a prospective study of 487,375 participants, aged 30-79 years, from the China Kadoorie Biobank. Participants were enrolled between 2004-2008 and followed up for morbidities and mortality. 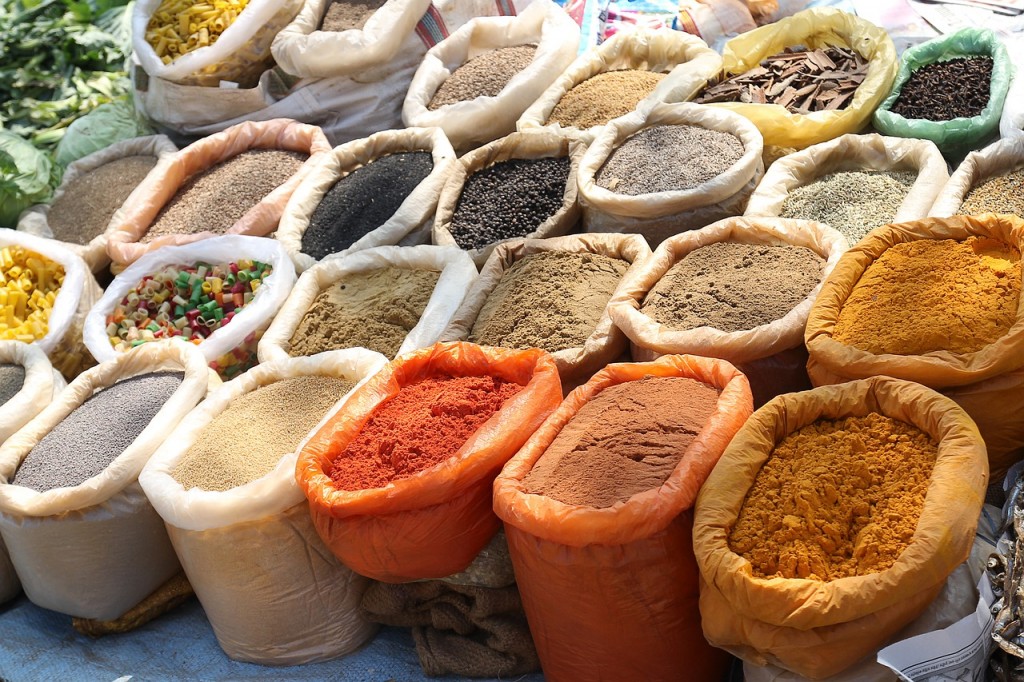 All participants completed a questionnaire about their general health, physical measurements, and consumption of spicy foods, and red meat, vegetable and alcohol.

Participants with a history of cancer, heart disease, and stroke were excluded from the study, and factors such as age, marital status, level of education, and physical activity were accounted for.

In other words, participants who ate spicy foods almost every day had a relative 14% lower risk of death compared to those who consumed spicy foods less than once a week.

The association was similar in both men and women, and was stronger in those who did not consume alcohol.

Frequent consumption of spicy foods was also linked to a lower risk of death from cancer, and ischaemic heart and respiratory system diseases, and this was more evident in women than men.

Fresh and dried chilli peppers were the most commonly used spices in those who reported eating spicy foods weekly, and further analysis showed those who consumed fresh chilli tended to have a lower risk of death from cancer, ischaemic heart disease, and diabetes.

Some of the bioactive ingredients are likely to drive this association, the authors explain, adding that fresh chilli is richer in capsaicin, vitamin C, and other nutrients. But they caution against linking any of these with lowering the risk of death.

Should people eat spicy food to improve health? In an accompanying editorial, Nita Forouhi from the University of Cambridge says it is too early to tell, and calls for more research to test whether these associations are the direct result of spicy food intake or whether this is a marker for other dietary or lifestyle factors.

* A hazard ratio is a measure of how often a particular event happens in one group compared to how often it happens in another group, over time.

Learn to cook with Boris

Will the EU make our bacon tastier?