High impact activities, such as jogging, ball games, and aerobics may be most helpful, study suggests

Exercising up to five times weekly before pregnancy may help to stave off pelvic girdle pain—an umbrella term for any type of pain associated with the joint and ligament changes prompted by pregnancy—finds research published online in the British Journal of Sports Medicine.

High impact activities, such as jogging, ball games, and aerobics may be most helpful, the findings suggest.

Pelvic girdle pain includes pain in the rear part of the pelvis and at the joint where the pubic bones meet at the front of the pelvis (the symphysis pubis). It is relatively common during pregnancy, and may last up to a year after the birth in around 2-3% of women.

Pelvic girdle pain has been linked to reduced physical activity during pregnancy, which itself is a risk factor for complications of pregnancy. 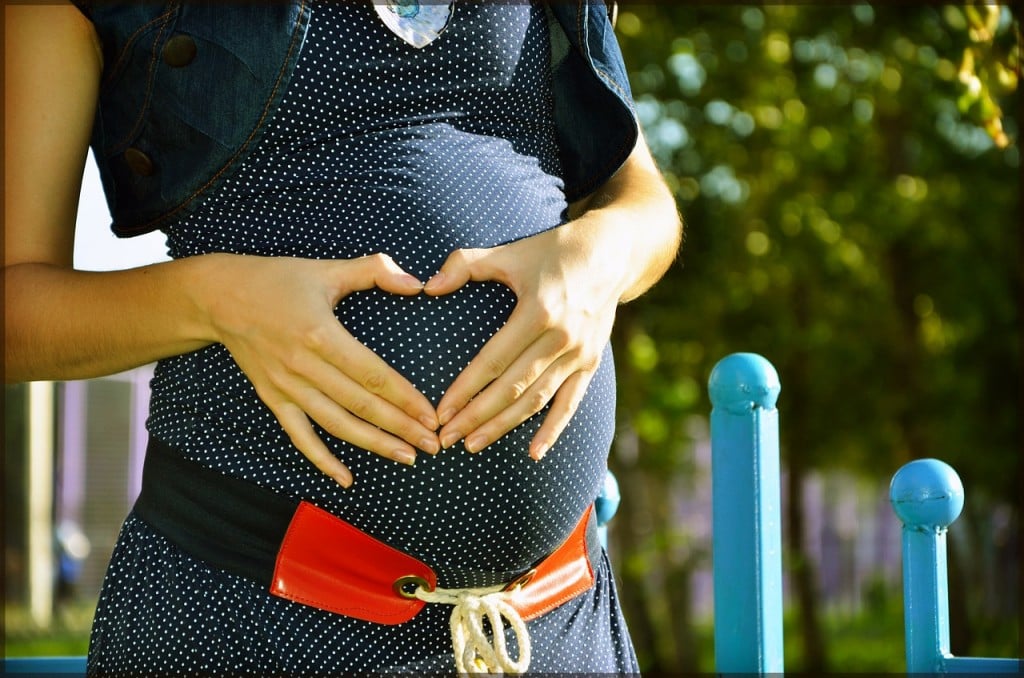 The researchers looked at whether regular exercise before pregnancy might affect the risk of developing pelvic girdle pain in more than 39,000 women who were expecting their first child between 2000 and 2009.

All the women were part of the Norwegian Mother and Child Cohort Study, which has been tracking the health and wellbeing of a cross section of Norwegian women, recruited between 1999 and 2008, and their children.

During their 17th week of pregnancy, when they attended clinic for their routine ultrasound scan, the women were asked about the type and frequency of the exercise they took in the three months before becoming pregnant.

When in their 30th week of pregnancy, they were asked about the frequency and intensity of pelvic girdle pain. Their average age was 38, but ranged from 14 to 46.

Over half (56.5%) the women said they had exercised at least three times a week before they became pregnant; 7% said they had not exercised during this period. And 90% of those who exercised before pregnancy were still exercising at week 17.

Around one in 10 (10.4%, 4069) of the women said they had experienced pelvic girdle pain by their 30th week of pregnancy, rising to around one in eight (12.5%) among those who said they didn't exercise in the run-up to their pregnancy.

Those who reported pelvic girdle pain were more likely to smoke, be overweight, young (under 25) and to have a history of depression and low back pain, while those who did not report pain, were more likely to have exercised between three and five times a week before they got pregnant.

And those women who engaged in high impact exercise, such as jogging, high impact aerobics, and ball games were less likely to report pelvic girdle pain.

After taking account of influential factors, including age, weight (BMI), educational attainment, smoking and a previous history of back pain, high impact exercising between three and five times a week was associated with a 14% lower risk of developing pelvic girdle pain by week 30 of pregnancy.

No additional benefit emerged for an exercise frequency of more than five times a week, the findings showed.

This is an observational study so no definitive conclusions about cause and effect can be drawn, but the researchers point to the well known analgaesic effects of exercise among people who are not pregnant or who have chronic pain, as a result of the 'feel-good' endorphins produced.

"Acknowledging the limitations of our study, these results emphasise the importance of promoting regular exercise among women of childbearing age," they conclude.

First Hurricane Irene then earthquakes, what next for the US?