Regular and occasional cannabis use as a teen is linked to a heightened risk of other illicit drug taking in early adulthood, finds research published online in the Journal of Epidemiology & Community Health.

And this pattern is also associated with harmful drinking and smoking, the findings show.

Different forms of substance misuse tend to cluster in adolescents and young people, and it has been argued that cannabis acts as a gateway to other drug use, say the researchers. But the evidence for this has been inconsistent.

In a bid to shed more light on the issue, the researchers  used data from the Avon Longitudinal Study of Parents and Children (ALSPAC)* to look at patterns of cannabis use during adolescence and whether these might predict other problematic substance misuse in early adulthood—by the age of 21.

Information on cannabis use was available for 5315 teens between the ages of 13 and 18 for three or more of the years. At each time point they were asked to categorise their patterns of use as none; occasional (typically less than once a week); or frequent (typically once a week or more). 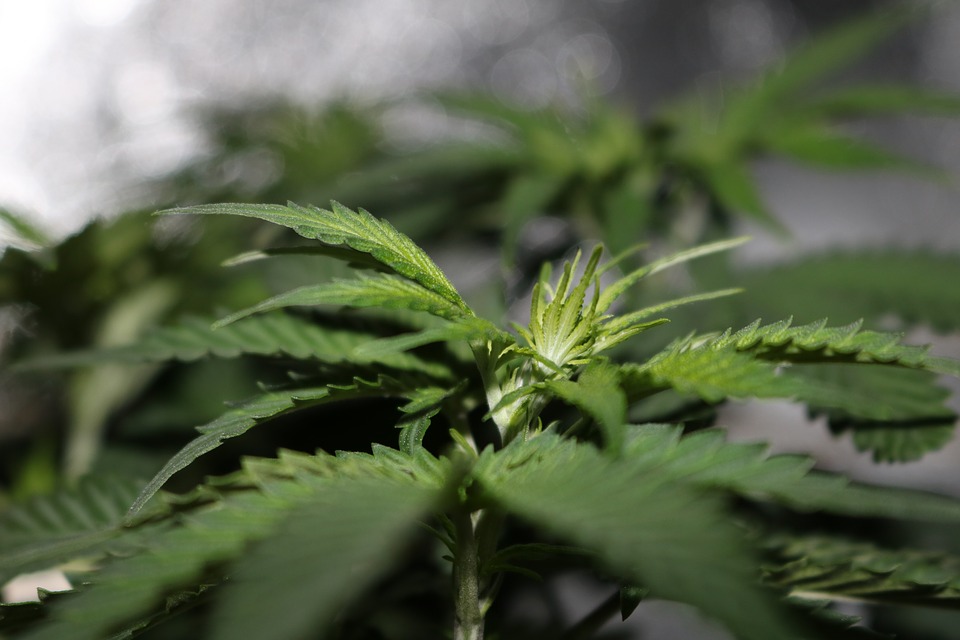 Other potentially influential factors were also considered: housing tenure; mum’s education and number of children she had had; her drinking and drug use; behavioural problems when the child was 11 and whether s/he had started smoking and/or drinking before the age of 13.

When the teens reached the age of 21, they were asked to say whether and how much they smoked and drank, and whether they had taken other illicit drugs during the previous three months.

In all, complete data were available for 1571 people. Male sex, mother’s substance misuse and the child’s smoking, drinking, and behavioural problems before the age of 13 were all strongly associated with cannabis use during adolescence.

After taking account of other influential factors, those who used cannabis in their teens were at greater risk of problematic substance misuse by the age of 21 than those who didn’t.

This is an observational study so no firm conclusions can be drawn about cause and effect. Nevertheless, clear categories of use emerged, say the researchers.

“One fifth of the adolescents in our sample followed a pattern of occasional or regular cannabis use, and these young people were more likely to progress to harmful substance use behaviours in early adulthood,” they write.

And they conclude: “Our study does not support or refute arguments for altering the legal status of cannabis use—especially since two of the outcomes are legal in the UK. This study and others do, however, lend support to public health strategies and interventions that aim to reduce cannabis exposure in young people.”