The alert from Indonesia’s Independent Forest Monitoring Network (JPIK) and the Environmental Investigation Agency (EIA) followings the October 19 passage of Trade Minister Regulation No 89/M-DAG/PER/10/2015, which substantially weakens the SVLK. 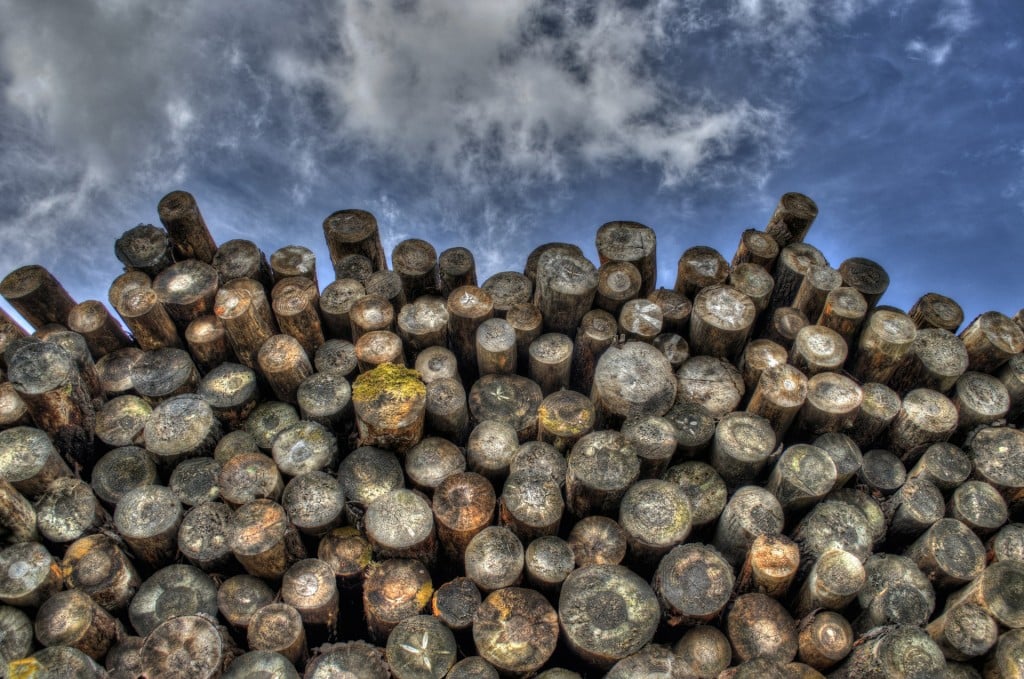 While this system applies to exports to all markets, it is also the foundation of a long-negotiated Voluntary Partnership Agreement (VPA) between Indonesia and the EU. Once the VPA is activated, timber products without associated V-Legal documents will be rejected at EU ports, and cannot be sold on the EU market. Similarly, products accompanies by V-Legal documents will also be exempted from the EU Timber Regulation (EUTR), which prohibits illegal wood in the EU and requires EU companies to conduct due diligence on wood products purchases. As such, V-Legal documents are the crucial key for Indonesian exporters seeking to unlock EU market access.

The new regulation permanently exempts all exporters of 15 wood product customs codes (HS Codes) from the requirement to undergo SVLK audits, while maintaining their ability to export. Exempted companies – many of which have multi-million dollar exports – must still use SVLK certified wood but no checks that they do so will be required, providing significant opportunities for laundering uncertified or illegal wood into supply chains.

The Ministry of Trade exemptions have been vociferously opposed by Indonesia’s Ministry of Environment and Forestry and have similarly prompted the EU’s Ambassador to Indonesia to raised concerns in an October 23 letter to the Trade Minister.

“The Trade Minister Regulation introduces structural inconsistencies in Indonesia’s long-term efforts to improve forest governance through implementation of the SVLK and threatens the proposed scope and timeframe for the implementation of the Indonesia-EU Voluntary Partnership Agreement (VPA),” stated Zainuri Hasyim, JPIK National Coordinator.

Faith Doherty, EIA Forest Campaign Team Leader agreed, saying: “The Trade Ministry Regulation introduces an eleventh-hour back door exemption for an elite group of companies with friends in high places. It violates the aims and mechanisms underpinning both the SVLK and the VPA. The consequence is that either the VPA must be re-negotiated, the SVLK licensing system must be re-designed or the exempted companies are structurally blocked from accessing the EU market. This bad regulation – ironically produced to hasten de-regulation – needs to be ammended immediately.”

The Indonesian Government is planning to announce VPA implementation as a headline offering at the UN climate change talks in Paris in December at a time when major forest fires in Indonesia have produced more carbon emissions than Japan does in a year and which have on occasion surpassed the daily emissions output of the entire US.