Relief for consumers and the BoE as CPI inflation unexpectedly falls

Relief for consumers and the Bank of England as CPI inflation unexpectedly falls to 2.6% in June from 2.9% in May

Inflation falling back to 2.6% in June, after rising to a near four-year high of 2.9% in May from 2.7 in April and 2.3% in March, is a highly welcome and much needed surprise. This is the first time that inflation has decreased since last October (when it was just 0.9%) as it defied expectations that it would stay at 2.9%.

Inflation was primarily brought down in June by motor fuel prices falling for a fourth month running. There was also a marked downward impact on inflation from the recreational and cultural goods sector, especially computer games and equipment. Core inflation fell back to 2.4% in June from 2.6% in May. 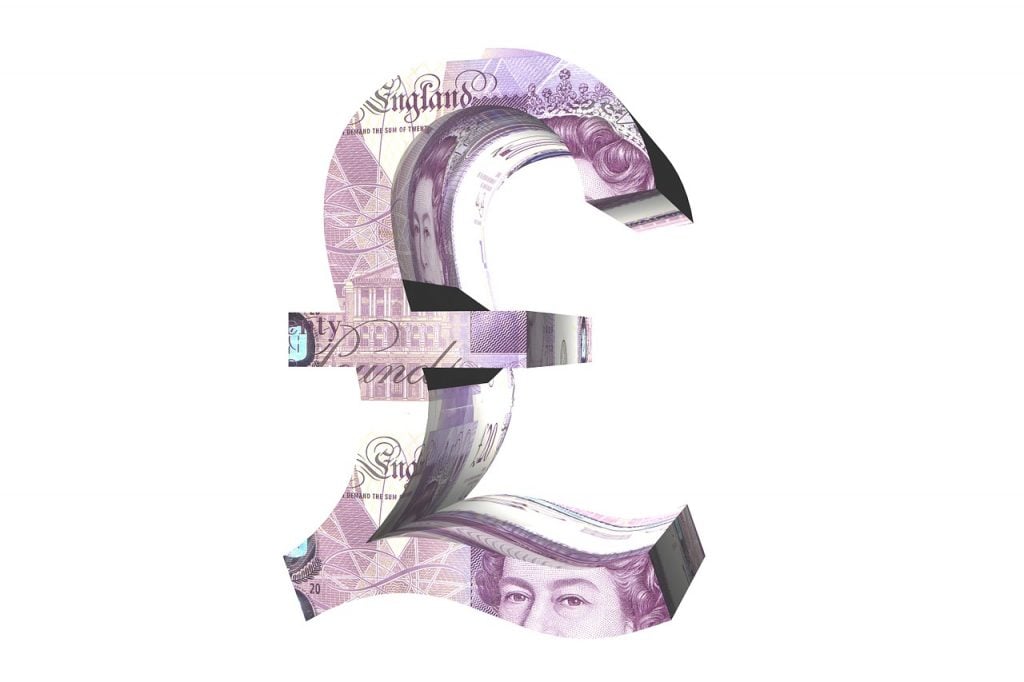 June's producer price data complemented the good news on the inflation front, fuelling hopes that price pressures are easing back further down the supply chain. Producer output prices were flat month-on-month, causing the year-on-year increase to dip to 3.3% from 3.6% in May.

There is now a very real chance that UK inflation will dodge reaching 3% in the second half of the year, although there could be a limited renewed pick-up over the coming months as sterling's past sharp drop may not have fully fed through. However the risk of inflation going markedly above 3% looks to have been diluted by sterling firming from its early-2017 lows and oil prices softening. Ongoing muted earnings growth and stuttering UK economic activity are also keeping a lid on domestic price pressures.

While inflation dipping to 2.6% in June offers some relief to consumers, it is still highly likely to be above pay growth, thereby resulting in a further drop in consumers' real earnings. The latest data shows that the total weekly average earnings growth was 1.8% in the three months to May, while regular earnings growth was 2.0%.

Consumers still look unlikely to see any significant respite before 2018. Inflation will likely be close to 3% over the coming months and earnings growth looks unlikely to pick up significantly in the near term at least. This does not bode well for consumer spending over the rest of 2017.

The unexpected drop in inflation markedly dilutes pressure on the Bank of England to raise interest rates at the early-August MPC meeting.

We expect to see a 6-2 MPC vote for unchanged interest rates at the August meeting compared to 5-3 at the June meeting (assuming the ninth MPC member will not have been appointed in time for the meeting).

We currently only see one interest rate hike in 2018, coming late in the year. This is based on the assumption that there will eventually be an agreement on a Brexit transition that helps the economy improve later on in 2018.