Remain campaign chief says "pay WOULD go up after Brexit, but that's not a good thing"

Leave.EU said it was was stunned to see Lord Stuart Rose, chairman of the 'Britain Stronger in Europe' campaign, admit that yes, pay for working people would go up following Brexit  – but go on to say "that's not necessarily a good thing."

"If Free Movement were to end following Brexit," asked a Labour MP, "is it not reasonable to suppose that we could see increases in wages for low-skilled workers?"

"We've always said the chief concern of Brussels' cheerleaders is protecting vested interests, not the public interest," said Leave.EU spokesman Jack Montgomery. "I waited tables for four years before joining this campaign, and know first-hand how the free market in cut-price labour has held down wages and driven down standards for working people.

"Lord Rose isn't wrong to say that ending this exploitative system would 'not necessarily be a good thing' for the unscrupulous bosses and privileged elites who take advantage of it.

"But for workers who would find themselves able to command a higher price for their labour, with rights which don't only exist on paper, it would be a very good thing indeed.

"When you cast your vote in June, as yourselves whose concerns are more important: those of ordinary people, working hard to earn a decent living, or those of people like Lord Stuart Ransom Rose of Monewden?" 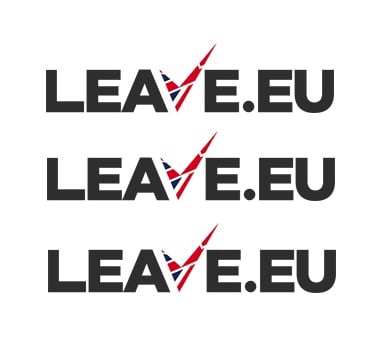 Increasing aviation capacity is the only way to defend and grow UK’s competitive position, says KPMG