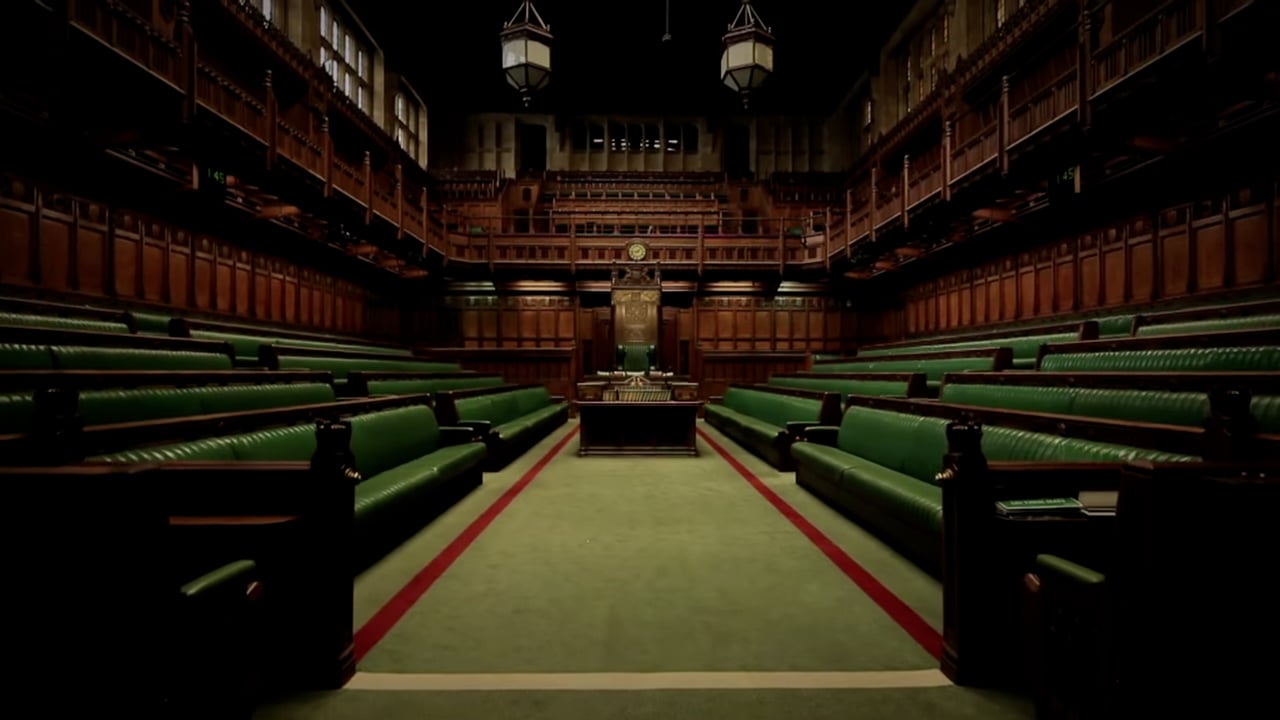 I've had it with these honourable members in the House of Commons talking about being honest with the people about the repercussions of a WTO exit, while talking down May's deal so as to try and convince their fellow MPs to force a Brexit reversal.

Apart from the minority of MPs who are Brexiteers and the small number of Leavers who believe that democracy should be served, the majority of the Commons is filled with pro-EU Remainers who would just love to be given the chance to follow the herd through the lobbies to deliver an exit from Brexit vote.

Speech after speech re-running the referendum debate from 2016, while bemoaning May's deal but then saying that surely their fellow parliamentarians would never allow the UK to crash out of the EU with no deal – think of the jobs and the economy they wail.

Their default position is the EU, they have no faith in the UK or its people.

And all the while, the hopes amongst the minority that they could now actually overturn democracy and impose their will on the majority, grows minute by minute and hour by hour.

Then we hear that the ECJ (European Court of Justice) is going to potentially throw a political hand-grenade into the works of domestic UK politics on Monday by ruling on whether or not the UK can unilaterally withdraw its own letter triggering the Article 50 process and so Remain as a member of the EU as if nothing had happened. And its advocate General has already advised that it should say we can.

And in response the SNP leader, Nicola Sturgeon, happily announces that the chances of reversing Brexit are now greater than at any other time in the last two and a half years.

And the reason I say that, is because the claim will be made that things will be just as they were when we voted to leave in 2016 and this fallacy needs to be nipped in the bud. The truth must be told.

The first thing they must do is spell out exactly what we have voted for in the EU to support the bloc's own politics going forward after we've left, during the two and a half years since we voted to leave. We voted with them to allow the EU to go in its own direction – none of which seems to have been reciprocated by the way – We must know how much the EU has already changed since June 2016, exactly what those changes mean to us and exactly what the future will bring because of them.

They must come clean and admit there will be an EU army and that UK forces will more and more come under the control of Eurocrats.

They must openly admit that our fishing grounds will be lost forever.

They must admit that UK finances would, in future, be first scrutinised by EU officials before we were allowed to run our own economy and collect taxes.

They must be as white as white and tell us exactly how staying in would affect our sovereignty, they must tell us what areas of law we will lose control over, forever. They must detail exactly how much more, the power of Westminster will be hollowed out.

They must explain in detail the ins and outs of EU Qualified Majority Voting to the UK voters and how it hems our own parliament in.

They must explicitly tell us their plans for the UK entering the Schengen zone or rule it out forever and that goes for the euro and our rebate too.

This must all be spelled out exactly, line by line so that all voters know exactly what they would be voting for – that is only fair isn't it?

The Remainers are the ones who wish to now change the law of the land that says we are leaving the EU at 11pm on the 29th March 2019, so they must be the ones to give the people of the UK their detailed plans!

Since we've voted to Leave we've had the likes of Macron, Merkel, Juncker, Tajani and especially Verhofstadt lecturing the EU on the need for more Eurocrat control over their affairs in order to make their system work better.

Is that really what the people of the UK want? I think not! And I think that is exactly what has been kept hidden from the UK voters for decades by our Remain establishment and what they will try to keep under wraps for as long as they can. This must not be allowed to continue – the Remainers must be straight and honest with the voters.

At the end of the day, all those endeavouring to overturn the referendum or even trying to extend the article 50 process must tell us their plans and intentions in great and painful detail – after all in their attempts to overturn Brexit, they are the ones claiming that people did not have enough information on which to vote in June 2016, aren't they?

Well let the Remainers put their protestations into practice and give guaranteed answers to the above in writing before the country commits itself to another costly referendum – and if they can't do that, or won't do that, then they have failed their own test and should drop it and let's get on with a proper WTO exit! 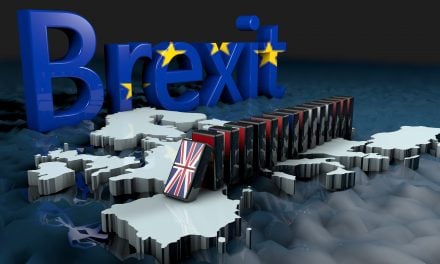 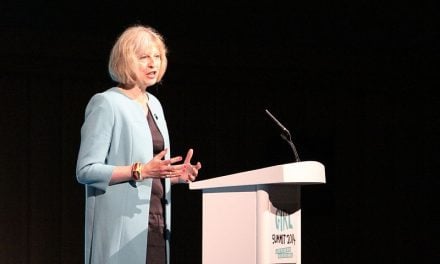 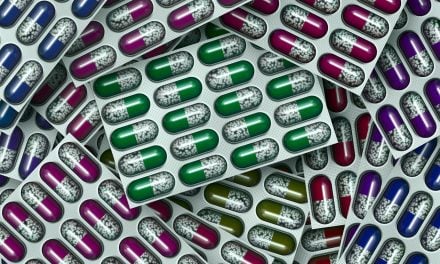