By Thomas Villeneuve, CEO of Weroom.com

As Jeremy Corbyn was announced as the new party leader for Labour, Weroom.com research indicates that British renters and flatsharers across the UK would have likely been applauding.

According to the Labour party, nine million people now rent privately in the UK, with renters rightly wanting the same security and stability they would have if they owned their own home.

At such as instable time for UK renters, it is important that the government are listening to those who are gradually being priced out of the UK rental market all together, or those whose lives are becoming increasingly unstable due to the costs and short-term tenancies.

Corbyn has indicated that he would introduce a number of measures to bring down housing prices including building more housing and by restricting subsidies to buy to let landlords, and regulating rental value. Corbyn has further added in his housing policy that he would regulate the market and control rents in expansive areas in central London, and link rents to the local average earnings.

While Corbyn may not be the most favoured candidate, particularly amongst his own party members, he does indeed seem to have the most politically aligned policies to the needs of  renters and flatsharers (when looking at Weroom.com research).

By Thomas Villeneuve, CEO of Weroom.com 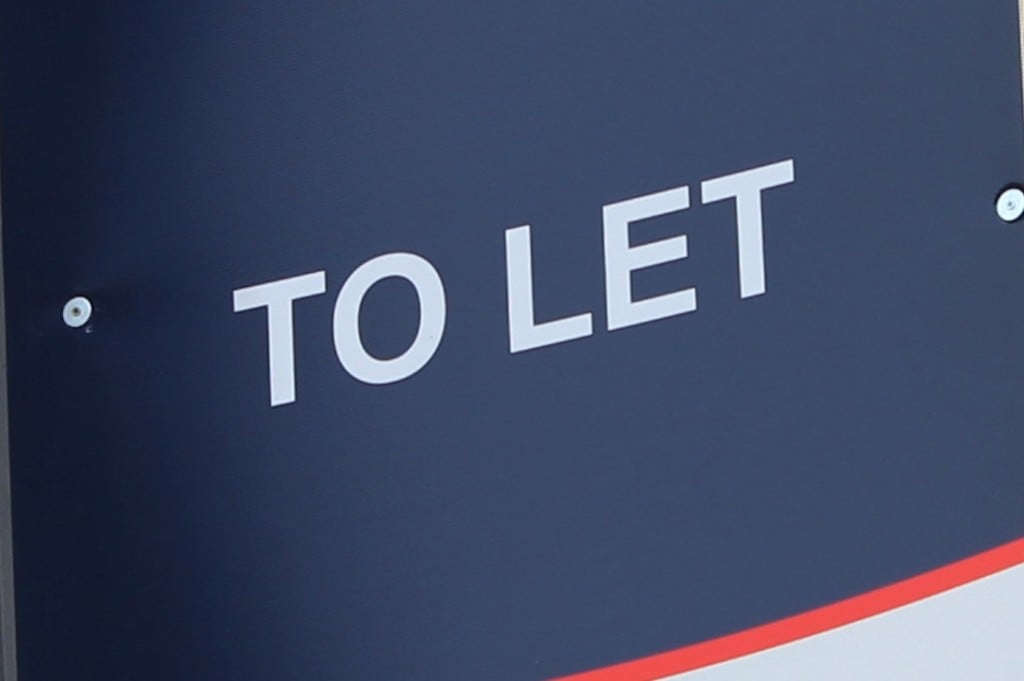