Average rents across the UK rose by 2.1% in September when compared to the same month a year ago; the average monthly rent is now £927.

Rents in London rose 1.9% in September, year-on-year, continuing the recovery that began last month after falls throughout the Spring and Summer; the average monthly rent in the capital now stands at £1,593.

HomeLet’s September Rental Index reveals that rents rose in 11 out of the 12 regions of the UK covered by the research.

Rents in the UK rose by an average of 2.1% during September, new data from HomeLet reveals, continuing the trend towards higher rents seen in recent months following a period in which rental price inflation was very low or even negative. The average rent agreed on a new tenancy signed last month was £927 according to the September HomeLet Rental Index, compared to £908 in the same month of last year.

September’s increase reflects higher rents agreed on tenancies in almost every area of the country, with only the South-East of England recording a negative rate of annual rental price inflation. The highest increases in rents were seen in Northern Ireland, where rental price inflation hit 4.3% in September, followed by the West Midlands (3.9%) and the East Midlands (3.7%).

Rents also rose in London, for the second month running after a four-month period in which annual rental price inflation had slipped into the red. Rents in the capital were 1.9% higher last month than in September 2016, with the average tenancy agreed in London last month costing £1,593. HomeLet’s regional data is available in more detail via an online interactive infographic.

“While it is perhaps too early to conclude, this data signals the re-emergence of an upward trend in rents. It wouldn't be surprising if landlords, seeing their own current and anticipated cost increases, seek to pass these costs on to tenants to preserve the returns from capital they have invested in residential property assets.”

“Landlords are facing a deluge of higher costs from new regulation, taxation changes on buy-to-let mortgages and the prospect of a near-term rise in interest rates. There’s also the added uncertainty over the fall-out from the government's intention to ban letting agents from charging up-front fees to tenants.”

Martin Totty added: “In a sector where demand for rental properties generally outstrips supply, most informed commentators suggest higher externally imposed costs on landlords will inevitably translate into higher rents to tenants. This may prove to be the start of that upward movement, especially if tenants are left competing for fewer rental properties because some landlords decide the returns from property investment are being eroded by factors beyond their control.” 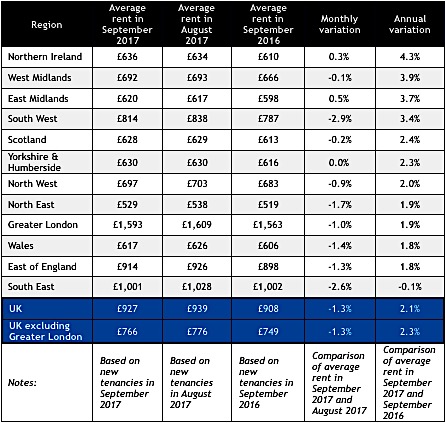 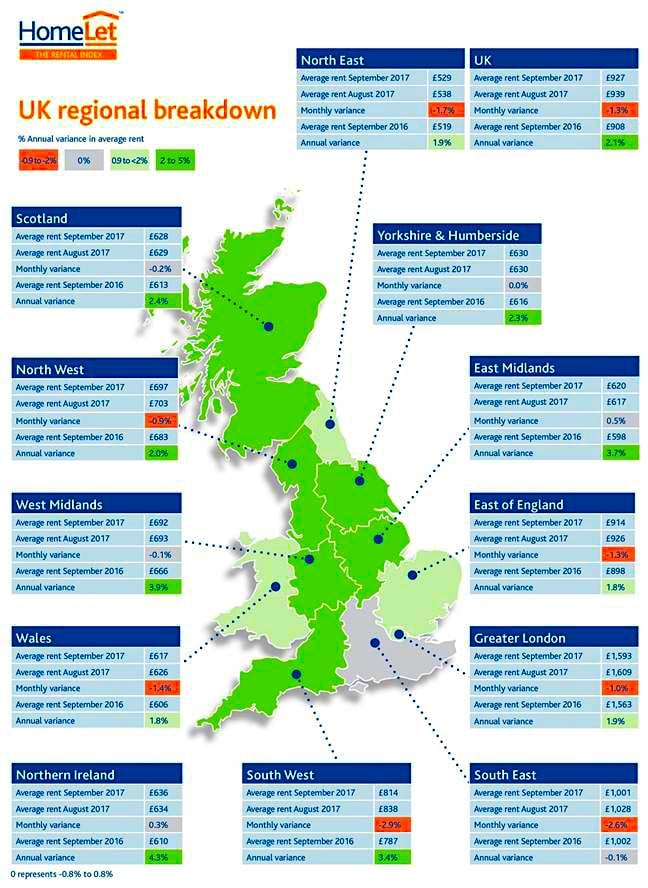 90% of swine flu jabs will never be used