Following London Central Portfolio’s recent report on the new build crisis in London, where sales have fallen as much as 41% [1], LCP has now analysed the effect that this crisis is having on the rental market. 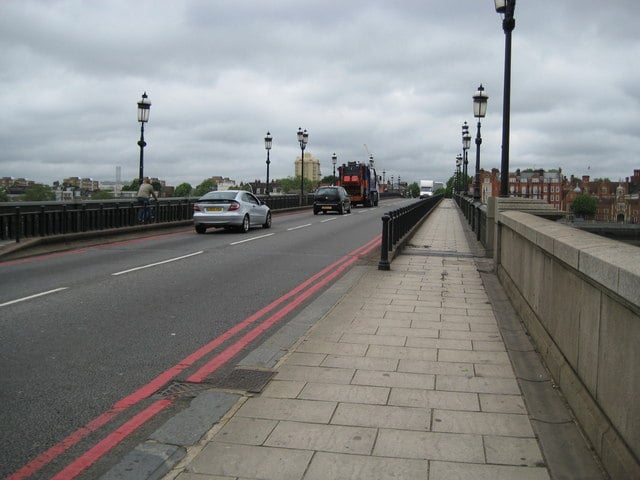 Reports published last week, based on HomeLet statistics, highlighted a slowdown in London rents, reflecting the first annual fall in values (1.2%) since 2009. Whilst this has been generally attributed to the Brexit-effect, figures analysed by London Central Portfolio indicate a more nuanced picture for the lettings market which is now being impacted by a proliferation of new developments, resulting in supply beginning to outweigh demand in some areas.

According to LCP, the London market, South of the River, is beginning to suffer as large numbers of the planned 22,000 units between Battersea and Nine Elms have come to market. Typically purchased by foreign buyers as rental investments, data analysed by LCP demonstrates a significant annual increase in available rental properties in this area amounting to 28.1%. This has been accompanied by a 6% discount on asking rents over the last three months.

Alongside an increased supply of properties with reduced asking prices, the number of properties actually let has dropped 14.8% over the same period and there has been a fall in achieved rents of 2.8%. This is due to tenants increased bargaining power and has been exacerbated by high asking rents for flats in new developments, at a time when corporate housing budgets are being tightened.

“In much the same way as we see in the sales market, there is increasing fragmentation in the lettings market, according to property type (new build or traditional stock) and by price point. Alongside the oversupply of rental stock in new build heartlands, the uncertain economic outlook has resulted in tighter tenant budgets. It is therefore not surprising that recent reports indicate a 14.8% fall in the number of properties rented South of the River over the last three months and a 6% discount on asking rents.”

However, according to LCP, the picture for the rental market has been far more robust in areas with limited new build potential.

In Prime Central London, where stock levels have increased by just 5%, rents have not been negatively impacted and have seen a rise of 1.5% over the last three months. The number of properties being let has also seen a 2.5% increase over the same period.

Heaton comments “In contrast to the dynamics South of the River, the mainstream rental market in PCL has continued to perform positively as demand for well-presented rental property remains high and stock remains scarce.

“LCP’s portfolio targets 1 and 2 bedroom properties in PCL. During the Credit Crunch, occupancy rates remained at 96% despite a contraction in the financial sector of 1/3. With housing budgets being squeezed again, we are once again seeing tenants prioritising location over size and shirking higher priced new developments for quality period stock. In contrast to the average 1.2% fall in London rents being reported, newly renovated 1 bedroom properties in PCL, for example, have demonstrated a 6.7% rental increase this year."