A Green Party report to be published on Friday (9 October) will reveal that the UK will not meet its climate change targets if David Cameron goes ahead with a new runway at Heathrow, Gatwick or anywhere in the South-East of England.

Airport Expansion Doesn’t Make Climate Sense will provide a fresh perspective on the airport expansion debate by offering alternatives to new runways that a climate-sensitive government would pursue; including moving many short-haul flight passengers onto existing rail services and taxing very frequent flyers.

The report’s key messages are that airport expansion does not make climate sense, the current expansion debate offers a false choice and that the UK cannot make its contribution to cutting carbon emissions whilst expanding its airports and increasing emissions from aviation. 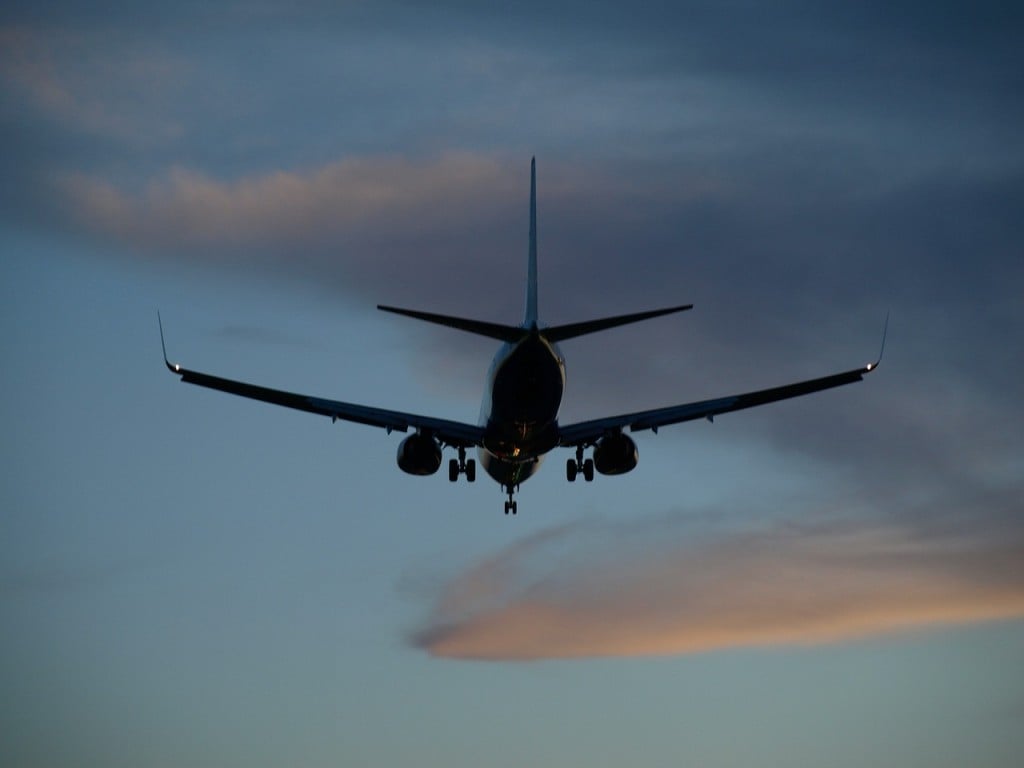 “Airport Expansion Doesn’t Make Climate Sense demonstrates how the current expansion argument is offering a false choice. Debating between Gatwick or Heathrow masks the reality that that the UK has to reduce air passenger numbers, not increase them.

“The report highlights a number of ways to halt the apparent need for airport expansion, including the introduction of a frequent flyer tax which would tax aviation much more fairly.”

“David Cameron and the London Mayoral candidates must explain how it’s possible to build a new runway while meeting the UK’s targets for cutting emissions. This report shows it isn’t.”

Sian Berry, the Green Party’s candidate for the 2016 London Mayoral election, who is speaking at an anti-Heathrow expansion rally at Trafalgar Square on Saturday said:

“Bigger airports make no climate sense. We cannot increase our emissions from aviation while making a fair contribution to keeping global warming within safe limits. How can the Prime Minister convince delegates at the Paris climate talks he's serious if he goes there while wanting a new runway?

“The Greens are the only party with the clear message that we need no new runways at Heathrow, Gatwick or anywhere in the South-East of England. It’s our job to convince the government to end this false choice debate, trying to pit communities against each other over which airport to expand and who should suffer the increased pollution and noise that would result.”

CHART OF THE WEEK: Cost of Essentials