New research suggests drinking moderate amounts of alcohol in early to middle age could reduce the risk of heart failure.

Researchers followed over 14,600 people over 24 years to assess whether or not their level of alcohol consumption impacted their risk of heart failure.

The findings showed participants who drank up to seven drinks a week had a lower risk of developing heart failure in the future than those who drank heavily or abstained from alcohol altogether. 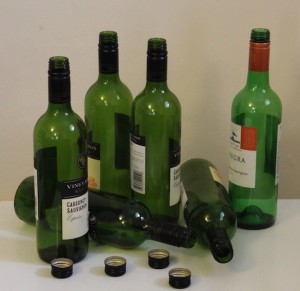 “Some studies have shown drinking small amounts of alcohol may have some benefits for your heart, but it’s not just your heart health you have to think about.

“Drinking alcohol can increase your risk of liver disease and some cancers, and excess amounts can also lead to cardiovascular disease.

“There are much safer and healthier ways to protect your heart like exercising regularly and eating a healthy diet, so there’s no reason to start drinking if you don’t already. Anyone who is concerned about their alcohol intake should contact their GP.”

Love your mouth this Valentine's Day

One great reason to become a vegetarian