When you are looking at your portfolio and considering making adjustments, it’s important to take into account not only the current environment, but what potential changes could occur in the future that can alter your investment strategy.

Here’s a perfect example of what I’m talking about:

We all know that Japan has been trying to lower its currency in an attempt to stimulate its economy.

What’s a side effect of a weaker economy? Higher import prices, and since Japan relies almost entirely on imported energy, costs are rising significantly, which is hurting the average Japanese citizen since wages are not increasing.

We all know about the horrible disaster that occurred at the Fukushima Daiichi plant, but as much as Japan doesn’t want nuclear power, the country is finding that it has no alternative.

This is a significantly bullish scenario for uranium stocks. Obviously, following the disaster, corporate earnings for uranium stocks fell sharply along with the price of the commodity. The natural investment strategy was to avoid this sector until there was some clarity about the potential for a renewed interest in uranium, which should help drive corporate earnings.

It appears we are certainly turning the corner, as 17 nuclear power plants are currently being screened to be restarted by the Nuclear Regulation Authority. In total, Japan has 48 nuclear reactors, which had provided approximately 30% of all of Japan’s energy needs. Prior to the disaster, the Japanese government was looking to increase this reliance on nuclear power to 50%. Currently, no nuclear plants are operating.

What does this tell you and how do you incorporate this into an investment strategy?

As much as we all like the idea of clean energy, let’s be realistic in assessing the situation. There is no way we can immediately shut down all conventional forms of power generation, such as nuclear and coal, in favor of wind and solar.

While there is certainly potential for corporate earnings to be generated in clean energy in the long term, I think an investment strategy should continue to incorporate some of the traditional forms of energy production at this time. 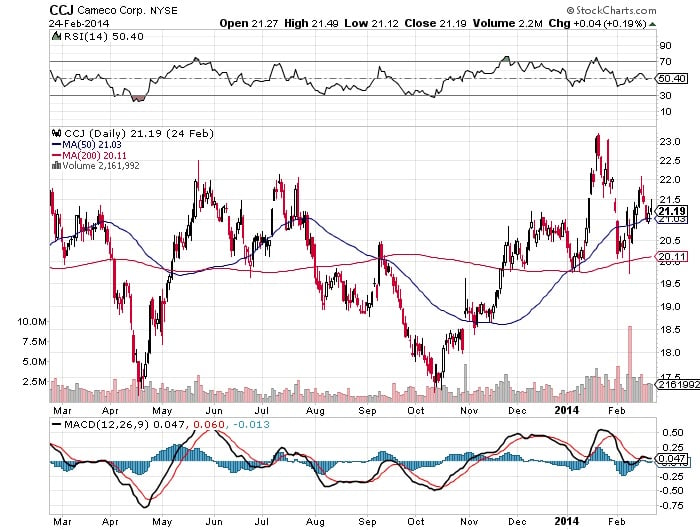 Of the big uranium names, I do like Cameco Corporation (NYSE/CCJ). The firm is beginning to see an increase in revenue and corporate earnings, all before news broke of Japan returning to the market. With a 1.7% forward dividend yield, the investor is being paid to wait for a rebound, which is always a nice addition to an overall investment strategy. 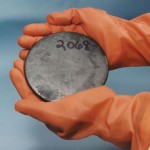 Naturally, the uranium market is slow-moving, as it takes a long time before new reactors are put online and old ones are checked and retrofitted. Long-term, I like this area as part of an investment strategy, since the world continues to need energy. Corporate earnings should benefit not only from Japan, but also from countries like China that are adding new nuclear power plants over the next decade.

By looking at the realistic picture of the world, I think that one can generate an investment strategy in an area such as uranium that will benefit from higher demand and lead to strong corporate earnings over the next decade.

This article Resource Stock Pays Investors to Wait for a Rebound by Sasha Cekerevac, BA was originally published at Daily Gains Letter.

Is It Worth Hiring Bookkeeping Services For Your Business?